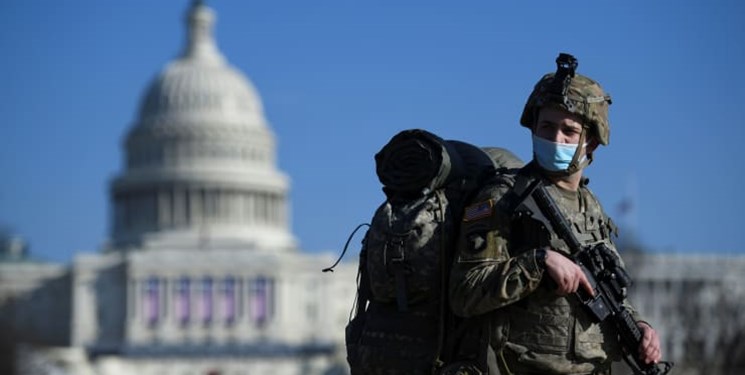 TEHRAN (FNA)- The US state of New York is bracing for possible Inauguration Day riots, and has warned that it will prosecute anyone who participates, including potential domestic terrorists, state Attorney General Letitia James said in a press release on Wednesday.

"Insurrectionists and domestic terrorists are considering riots at the New York state Capitol in Albany and at state Capitols across the nation between now and next Wednesday," James stated, RIA Novosti reported.

James added her office is working with law enforcement to ensure that the deadly January 6 insurgency in Washington DC does not take place in New York.

"We will not hesitate to take legal action against anyone who seeks to terrorize or harm legislators, Capitol staff, law enforcement, or members of the public," James noted.

The FBI earlier this week warned that right-wing extremists and others were planning armed protests in all 50 states.

At least 5 people died in the January 6 attack on the US Capitol by angry mobs backing unsubstantiated claims by outgoing President Donald Trump that massive electoral fraud had robbed him of re-election.