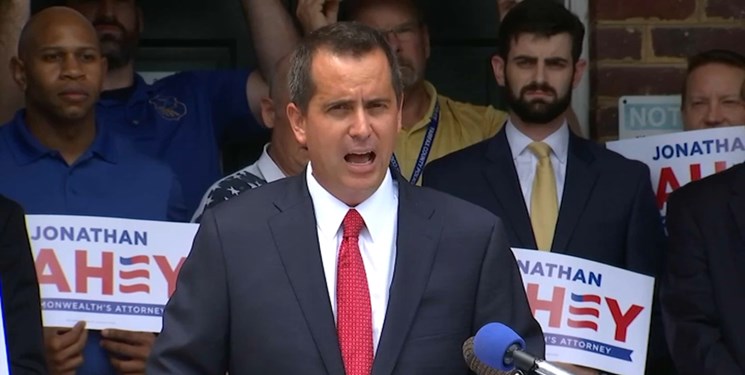 The agency has not provided any reason for Fahey's abrupt resignation.

His intent to step down was first reported by CNN and BuzzFeed News on Wednesday evening, which cited sources familiar with the situation.

Fahey's brief tenure commenced after Tony Pham resigned from his post, having served as ICE head since August.

The Immigration and Customs Enforcement is a federal agency dealing with illegal immigration and cross-border crimes which threaten US national security.