US Asks Tesla to Recall 158,000 Cars over Safety Issues 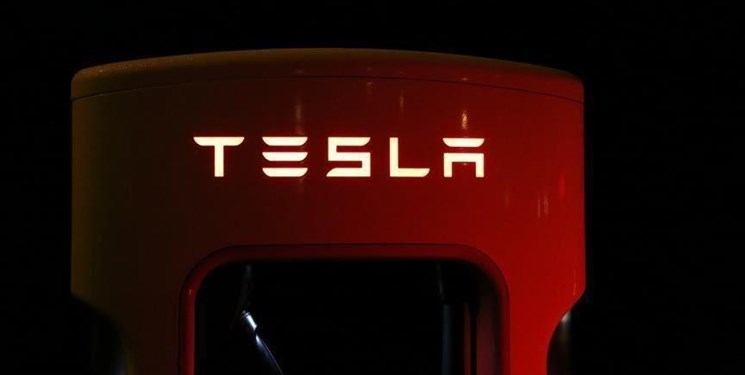 TEHRAN (FNA)- The US Department of Transportation has asked Tesla to recall 158,000 of its electric cars off the roads over safety issues, National Highway Traffic Safety Administration (NHTSA) announced in a statement late Wednesday.

NHTSA has been investigating a safety-related defect in media control units in certain Tesla vehicle models, which cause loss of the rear-view camera, loss in defogging and defrosting controls, failure in autopilot and alert functions that all impact motor vehicle safety, Anadolu news agency reported.

As a result, NHTSA asked Tesla to initiate a recall to notify all owners, purchasers, and dealers of vehicles with these safety defects and also provide a remedy.

Despite the recall, NHTSA stated its formal investigation into the issues is still ongoing, which it opened last June.

It is yet unclear whether Tesla will comply with the decision since it did not made any statements about the issues as of early Thursday.​​​​​​​