Russia: US Plan to Label Houthis as Terrorists Can Have Negative Impact on Situation in Yemen 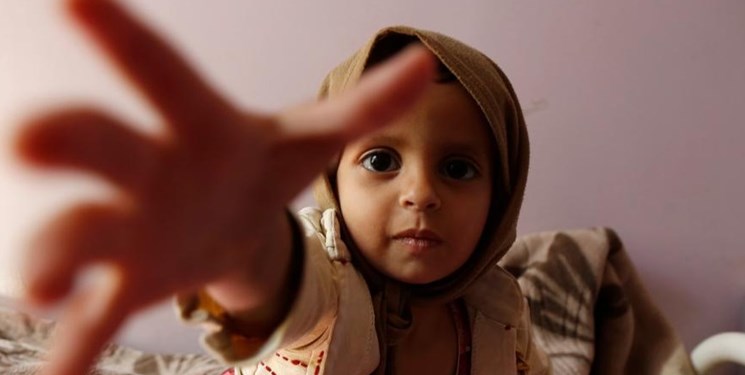 Speaking at a press conference after meeting with Saudi Foreign Minister Faisal bin Farhan Al Saud on Thursday, Lavrov indicated that he would very much like it if a political settlement in Yemen was not affected by the US move, RIA Novosti reported.

"But many, including representatives of the UN, are expressing fears that a negative effect may appear," Lavrov added.

Faisal, meanwhile, expressed confidence that the move would not hamper a prospective Yemeni peace settlement.

"We believe that this decision was made, first of all, not because of specific developments but because of the situation and the attacks by the Houthis against civilian objects and civilians in Yemen and elsewhere, as well as their other hostile actions. All these actions by the Houthis drove the US to make this decision," the foreign minister noted.

US Secretary of State Mike Pompeo announced Sunday that the State Department would be adding the Houthis to its list of terrorist organizations, simultaneously branding three of its leaders as 'Specially Designated Global Terrorists'.

On Monday, United Nations Spokesperson Stephane Dujarric warned that the designation would dramatically worsen the humanitarian situation in Yemen, and called on Washington to "swiftly grant the necessary licenses and exemptions to ensure that principled humanitarian assistance can continue to reach all people" in Yemen, including areas under Houthi control.

Houthi leader Mohammed Ali al-Houthi decried the US move, saying Yemenis "don't care about any designation" by Washington, and calling the Donald Trump administration a "partner in killing Yemenis and starving them". Al-Houthi added that the group reserves "the right to respond".

The war in Yemen has killed over 233,000 people, both in fighting and as a result of the humanitarian crisis caused by the blockade. According to the UN, as much as 75 percent of Yemen's population is in dire need of food aid and other humanitarian assistance.