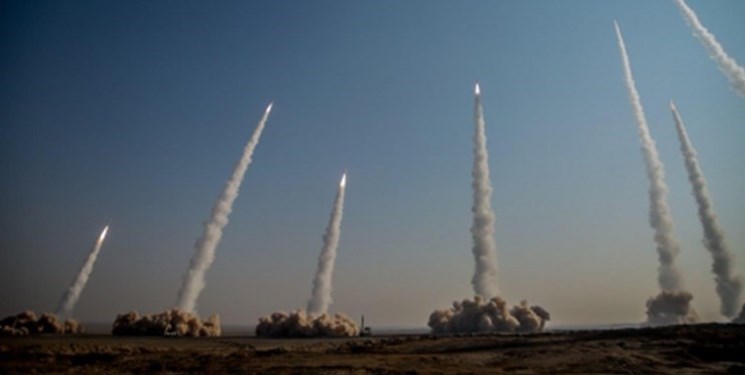 In a relevant event, Eqtedar 99 naval wargames kicked off in Makran Coast of the Sea of Oman and the Northern Indian Ocean on Wednesday morning, as the Iranian Navy received its largest warship, Makran.

On the second day of massive wargames dubbed as Eqtedar 99 on Thursday, the Iranian naval forces successfully fired several types of cruise missiles.

A variety of cruise missiles with different ranges successfully hit their targets in the Northern Indian Ocean and the exercises general zone.

In addition, the Iran-designed class of semi-heavy submarine, Fateh, shot its first-ever torpedo during the drills that successfully hit the target.

Rear Admiral Kaviani said that various types of home-made drones were also used in the wargames which displayed proper performance.