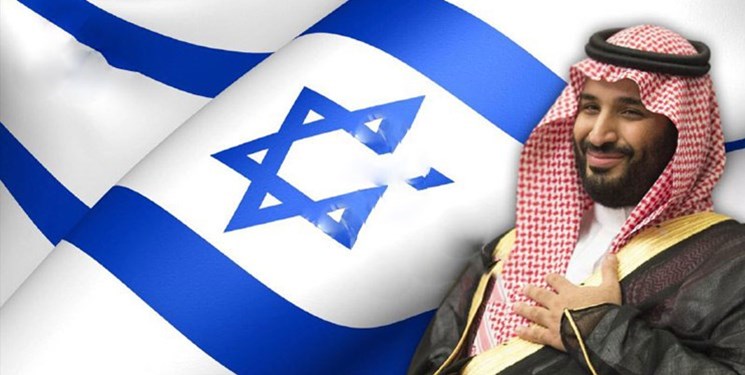 TEHRAN (FNA)- Iranian Parliament Speaker's Aide for International Affairs Hossein Amir Abdollahian called the Saudis as the "bulldozer" of Israel, adding that Riyadh should trust Iran which has played the main role in bringing stability and security to the region and the world.

"Riyadh had better trust the Islamic Republic of Iran that has helped regional stability and global security," Amir Abdollahian said, warning the Saudis against acting as the killing machine of the Zionist regime.

He made the remarks in response to the Saudi Foreign Minister Faisal Bin Farhan’s recent baseless accusations against the Islamic Republic of Iran, and said, "Riyadh must end the war against the oppressed people of Yemen and killing the Yemeni women and children." 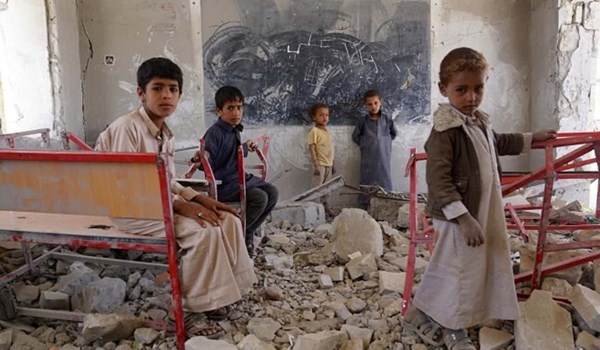 "Riyadh’s overt and covert support for terrorists and the ISIL terrorism in the region has been clearly proven in many years, especially in Iraq and Syria," Amir Abdollahian said.

He advised Riyadh to have constructive conduct and friendship with neighbors and the regional countries, stressing that the Saudi leaders would better stop waging wars and breeding terrorism. 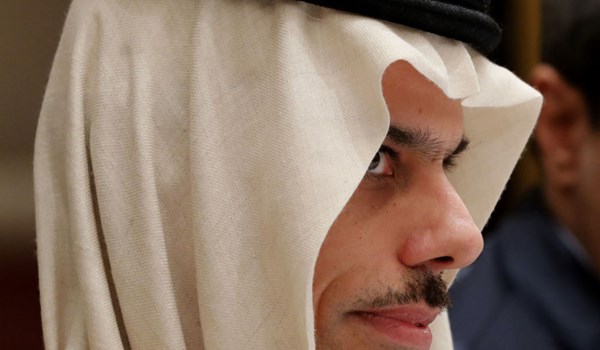 The Saudi regime’s Foreign Minister Faisal Bin Farhan on Thursday said that Iran is ‘wreaking havoc’ in West Asia with its ‘interventions’. He made the remarks at a joint press conference with his Russian counterpart Sergei Lavrov in Moscow.