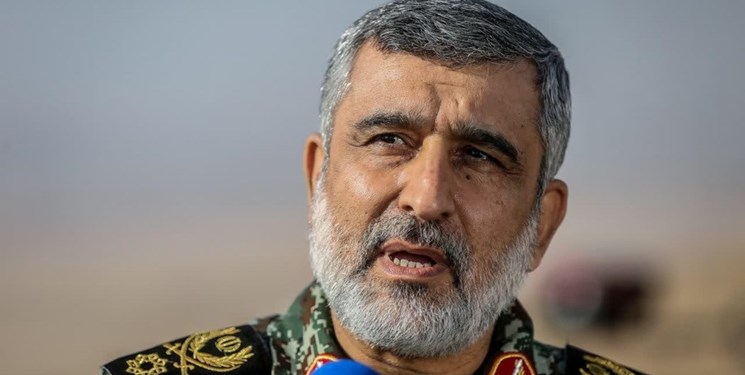 Attacking the hypothetical enemy from all sides and altitudes, hampering the enemy’s defensive ability, infiltrating  enemy’s missile shield by detachable warheads, and using equipment designed and produced by domestic experts are among features of this drill, the commander said. 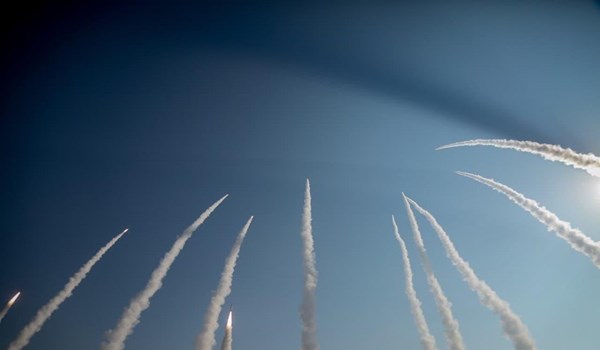 Islamic Revolution Guards Corps started the first phase of the Great Prophet 15 wargames with the IRGC Aerospace Force's massive missile launch and drone operations in the Central Desert of Iran on Friday.