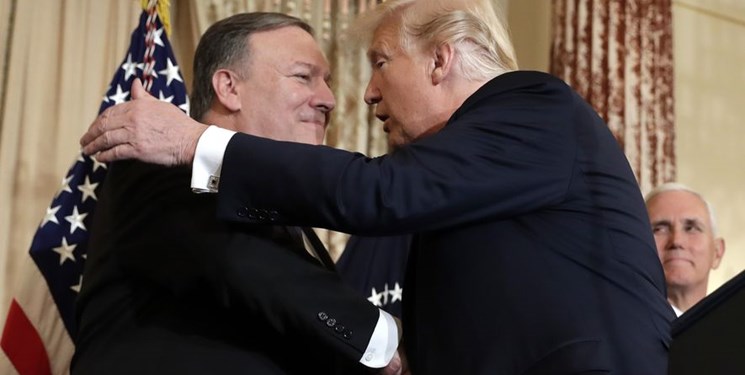 Zarif wrote on his Twitter account on Friday that the Trump regime has not yet become content with its harmful performance during the previous years as it is continuing to help extremists in its final days.

He went on to say that, labelling others as terrorists by Trump’s State Secretary Mike Pompeo has been a blatant affront against peace.

In relevant remarks on Tuesday, Mohammad Javad Zarif lashed out at the outgoing US Secretary State Mike Pompeo’s recent claims against Iran, stressing that the perpetrators of the Sep. 11 incidents were terrorists who had come from the countries that are Pompeo’s favorites.