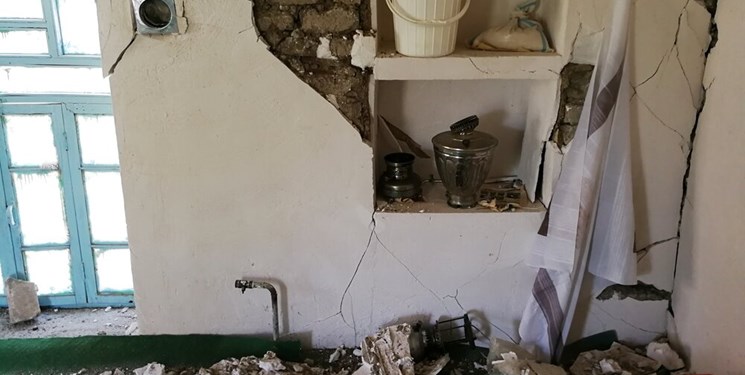 The Seismological Center of Geophysics Institute of Tehran University registered the quake struck at 1:01 am local time (GMT+3:30).

The earthquake occurred at a depth of 19 kilometers with the epicenter in Bandar Kong region of Bandar Lengeh County in Hormozgan province.

The reports suggest that 80 houses have been damages by the quake, adding that there was only one outpatient injured in the tremor.

Iran Red Crescent Society’s personnel have rushed to the quake-hit areas to tackle the situation.

Back in May 2020, an earthquake, measuring 5.1 on the Richter scale, jolted Damavand close to the capital Tehran.

On November 2017 a strong earthquake measuring 7.3 on the Richter scale rattled all cities and towns along Iran's Western border with Iraq. More than 500 were killed in the quake while 7,817 others were injured.