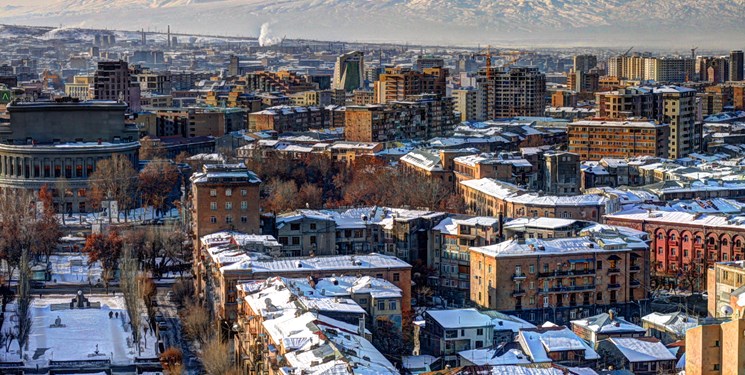 TEHRAN (FNA)- Iran’s non-oil exports to the Caucasus region will boom as Armenia is more interested in importing products from Iran rather than Turkey, a commercial official said.

“Armenia’s interest in increasing imports from Iran instead of Turkey is considered as a golden opportunity for Iranian traders so that they should take best advantage of this opportunity,” Mehrdad Sa’adat said on Friday.

Sa’adat went on to say that the Trade Promotion Organization of Iran (TPOI) had issued a letter reiterating that Armenia intends to replace Iranian goods with the Turkish ones due to sanctions imposed by Yerevan on Ankara for its support of Azerbaijan in the recent Karabakh war.

He noted that Armenia intends to import 2,250 products from Iran.

“In view of this, a high-ranking economic delegation, headed by the Armenian minister of economy, will travel to Iran in mid-January,” Sa’adat stated.

TPOI said in early January that Armenia has announced it would replace 2,250 Turkish products with Iranian goods in reaction to the recent Turkish sanctions.

"Due to Turkish sanctions, Armenia has planned to replace Iranian goods with 2,250 products imported from Turkey," the Iranian official said, adding that this will be a good chance for Iranian producers.

He went on to say that in the next step, Armenia will supply its required raw materials from Iran, too.

Yerevan has suspended the import of Turkish goods for six months in reaction to Ankara’s military support for the Republic of Azerbaijan in the recent conflict in the region.

Armenian Ministry of Economy has said that Yerevan is able to compensate for the shortage of Turkish goods from countries like Iran, Belarus, Russia, and China.