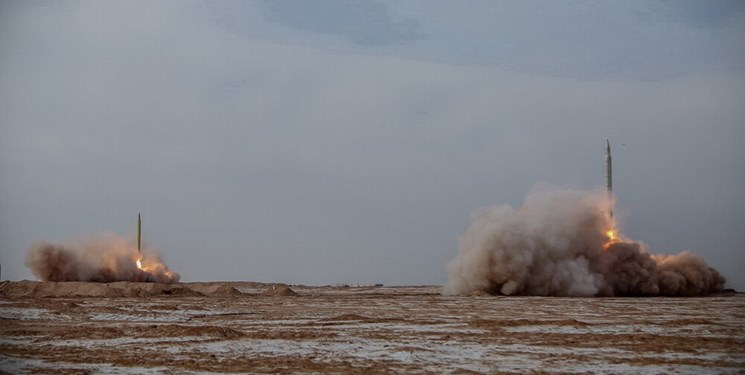 "Certainly, the precision-striking capability and destruction power of these long-range ballistic missiles produce an image in action, which comes to play a pivotal role in the military assessments of Iran's enemies, specially when one considers the timing of this very meaningful part of the drills," he said.

In relevant remarks on Friday, Islamic Revolution Guards Corps Aerospace Commander Brigadier General Amir Ali Hajizadeh said his force has created a new power for Iran in Great Prophet 15 drills through a combination of a variety of capabilities with artificial intelligence.

Attacking the hypothetical enemy from all sides and altitudes, hampering the enemy’s defensive ability, infiltrating enemy’s missile shield by detachable warheads, and using equipment designed and produced by domestic experts are among features of this drill, the commander said.