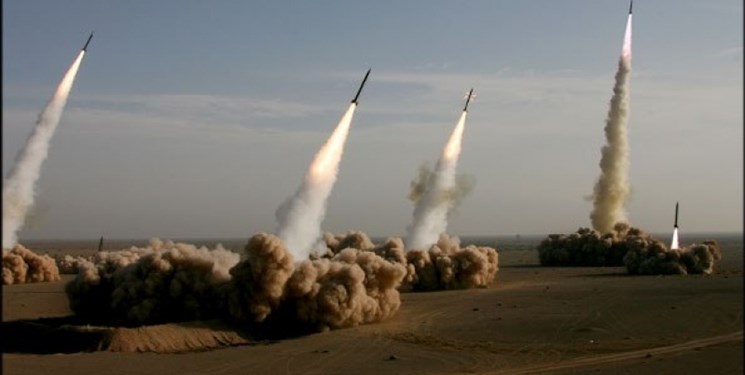 TEHRAN (FNA)- Head of Iran’s Civil Defense Organization Brigadier General Gholamreza Jalali said that the country’s missile and drone power is the outcome of the US sanctions.

“The Islamic Republic of Iran achieved high power in missiles and drones thanks to the sanctions imposed by US against the country,” Jalali said on Sunday.

“Trump administration proved that the world of today and tomorrow is not just a world of discourse and basically there is no room for a fair dialogue without relying on defense capability," he went on to say. 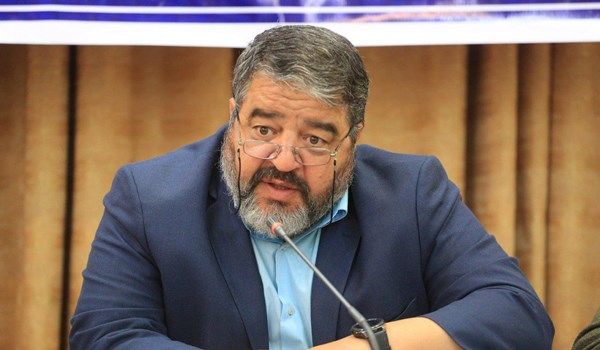 “For the past four decades, Iran managed to boost its missile and defense power despite severe sanctions imposed against the country in this sector,” the official said and added, “Today, in Great Prophet 15 Drills, we witnessed that the Islamic Republic has gained outstanding achievements in its missile and defense power relying on its own capacities.”

"Certainly, the precision-striking capability and destruction power of these long-range ballistic missiles produce an image in action, which comes to play a pivotal role in the military assessments of Iran's enemies, especially when one considers the timing of this very meaningful part of the drills," he said.