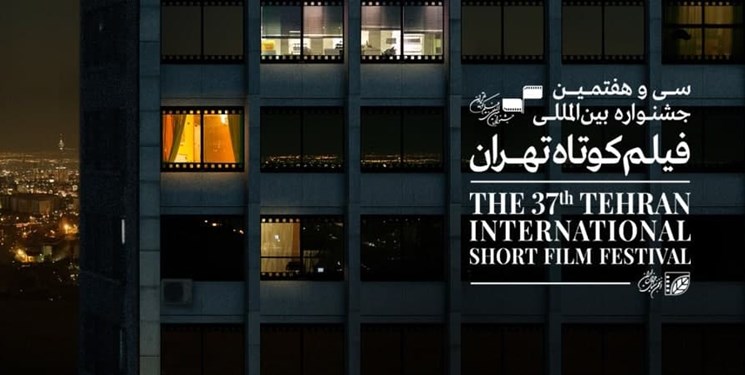 TEHRAN (FNA)- The 37th edition of the Tehran International Short Film Festival (TISFF) will be inaugurated in Tehran on Jan 20, 2021.

In the meantime, several jury members from Iran, Italy and South Korea will judge the festival which will be held in several sections including feature, documentary, experimental and animation.

Mohammad-Mehdi Asgarpur, Mohammadreza Delpak, Nasser Safarian, Esmaeil Monsef, Bahram Tavakkoli, Ruhollah Hejazi, Roqiyeh Tavakkoli, Ashkan Rahgozar and Hamidreza Lotfian are the jury members for the national competition.
All the nine movie theaters at the Iran Mall, a new major trade centre in Tehran, will be dedicated to the festival, which will be running for five days with a limited number of visitors.

The short films will also stream online for filmgoers during the event, and winners will be announced on January 25.

In this year edition, over 4,986 foreign and 1,700 Iranian short films were submitted to different sections of the festival.