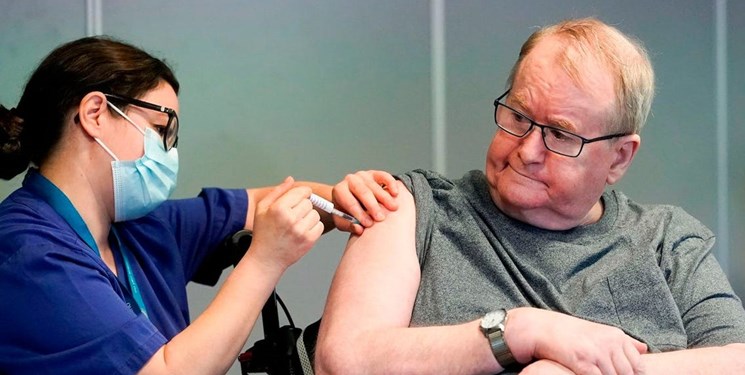 TEHRAN (FNA)- Spokesman of Iran's Food and Drug Organization (IFDA) Kianoush Jahanpour voiced concern about the performance of coronavirus vaccines produced by foreign companies, saying that people should not pin hope on the declared rate of effectiveness of new vaccines.

“Nearly, no vaccine gives immunity to all people. You should not pin hope on the numbers that the companies have reached in their clinical trial,” Jahanpour wrote on his twitter page on Wednesday. 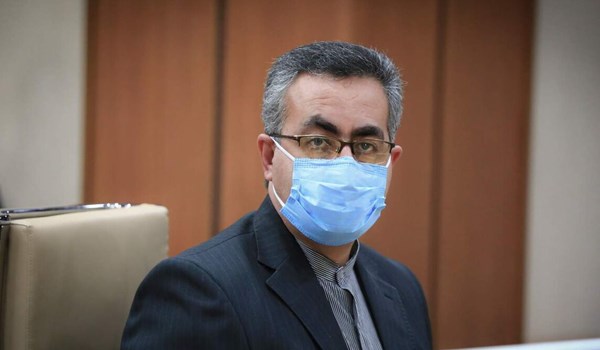 He added that an Israeli rabbi who had received 2 doses of Pfizer vaccine was infected with coronavirus, while 29 Norwegian nationals died after receiving the vaccine and 13 Israelis who developed bell’s palsy (facial paralysis) after receiving the shots.

Norway expressed increasing concern about the safety of the Pfizer Inc. vaccine on elderly people with serious underlying health conditions after raising an estimate of the number who died after receiving inoculations to 29.

The latest figure adds six to the number of known fatalities in Norway, and lowers the age group thought to be affected to 75 from 80. While it’s unclear exactly when the deaths occurred, Norway has given at least one dose to about 42,000 people and focused on those considered most at risk if they contract the virus, including the elderly.

Also, Around 13 people in Israel have suffered mild facial paralysis after getting inoculated with the coronavirus vaccine.

According to the Health Ministry, the actual figure of facial paralysis could be higher than reported so far.

The report revealed that doctors in Israel are now having second thoughts about the second dose of the vaccine. This comes even when the ministry has urged doctors to vaccinate people with the second dose once the temporary paralysis fades away.

Also, Rabbi Yisrael Meir Lau has been infected with the novel coronavirus, despite getting two shots of the COVID-19 vaccination, his grandson Yedidya Lau tweeted on Saturday evening.

He described the former chief rabbi of Israel as “feeling great."

He said that Rabbi Lau was infected by his wife, who was exposed to a confirmed carrier of the virus in the beginning of the week.

Lau, who is 83 years old, had already been vaccinated with the first and second dose of the Pfizer vaccine.

Vaccinations are meant to immunize people against the virus. However, in some cases, it is possible to still be infected with the virus and pass it to others without showing any symptoms.

Meantime, Head of Iran’s Headquarters for Executing the Order of Imam (EIKO) Mohammad Mokhber said on Tuesday that the volunteers who have received the country’s home-made coronavirus vaccine in the human trial phase have shown no side-effect yet.