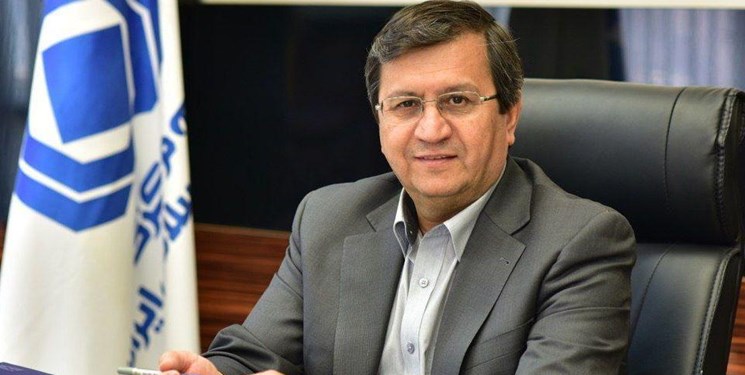 TEHRAN (FNA)- Governor of the Central Bank of Iran (CBI) Abdolnasser Hemmati said on Wednesday that parts of the country’s blocked assets in foreign banks have been released.

Some parts of the Iranian frozen assets in foreign banks have been released and the country is consuming them, Hemmati told reporters in Tehran on the sidelines of the cabinet meeting.

He added that the remaining funds will also be released in future, but did not say Iran's frozen funds in which countries have been released.

Earlier this month, Hemmati had called on South Korea to make a serious move and opt for independent decision-making on Iran’s frozen assets, warning that if the country does not release Iran’s crude revenues, it should expect consequences.