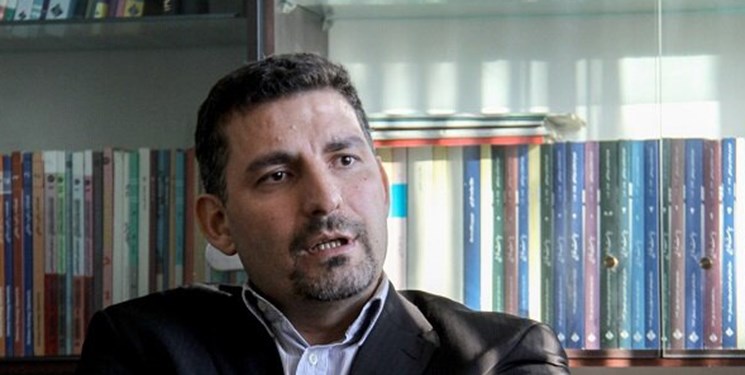 TEHRAN (FNA)- Spokesperson for the Iranian Mission to the UN Alireza Miryoussefi blasted the US for arresting Iranian university professor Kaveh Afrasiabi, and said the Trump Administration is famous for its anti-Iran "bigotry and bias".

Miryoussefi's remarks came in reaction to the US Department of Justice's announcement on Tuesday according to which Kaveh Lotfolah Afrasiabi had been arrested at his home in Watertown, Massachusetts, for the alleged illegal activities.