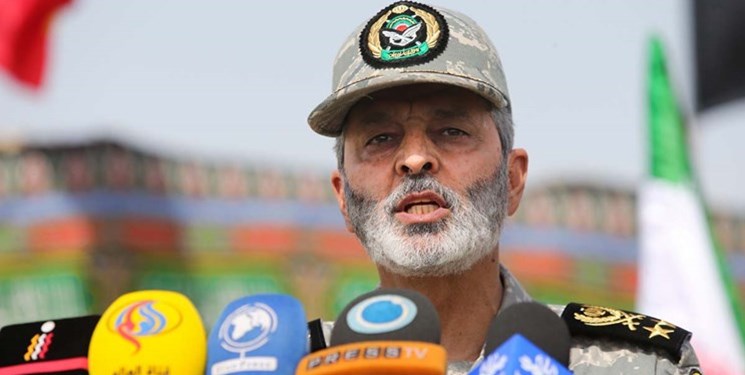 “In these drills, we witnessed a combination of armaments and equipment used by the multi-skilled forces and multi-purpose units of the Army,” General Mousavi said on Wednesday during the Army Ground Force’s Eqtedar (Might) 99 drills along the Makran coasts of the Sea of Oman and the Northern parts of the Indian Ocean.

“During the drills, the Ground Force displayed that it is at the highest level of preparedness to carry out special and combined operations,” he added.

General Mousavi underlined that the wargames staged during the past month by the Iranian Armed Forces were actually a warning to the enemies of Iran that they will regret any hostile move against the country that might result from their miscalculation. 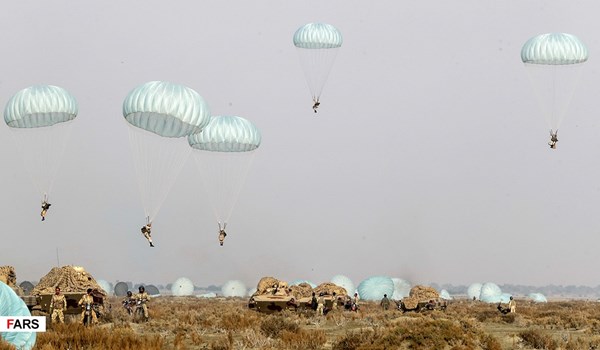 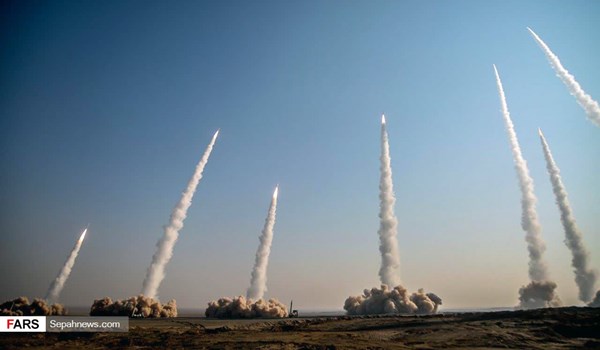 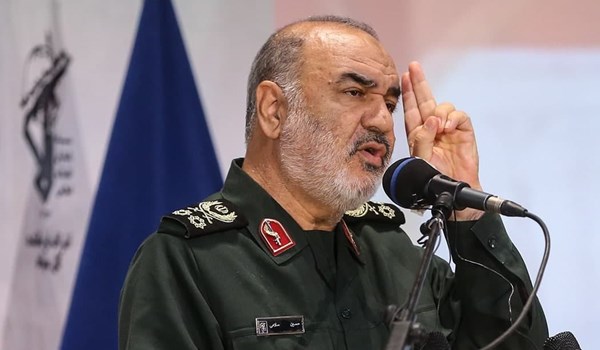