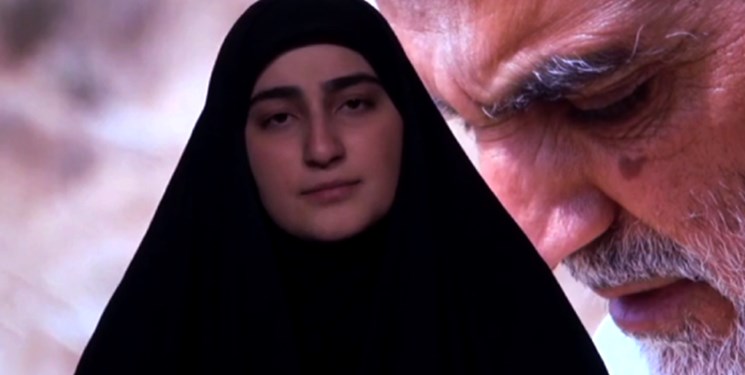 “Mr. Trump, you murdered my father, the General who led the victorious war against ISIS/Al-Qaeda, with the perverse hope that you will be seen as some sort of hero,” Zeinab Soleimani wrote on her twitter page on Wednesday.

“But instead you are defeated, isolated and broken - viewed not as a hero, but one who lives in fear of foes,” she added.

Zeinab Soleimnai made the remarks in a post on her Twitter account on Wednesday after Trump departed the White House at the end of his tumultuous four-year term and Joe Biden took office as the 46th president of the United States.

Earlier this month, Iran’s Judiciary Spokesman Gholam Hossein Esmayeeli said that Tehran has asked Interpol to issue a red notice for all perpetrators and masterminds of the assassination of General Soleimani.