Antarctica: Ocean Warming Up in Deep 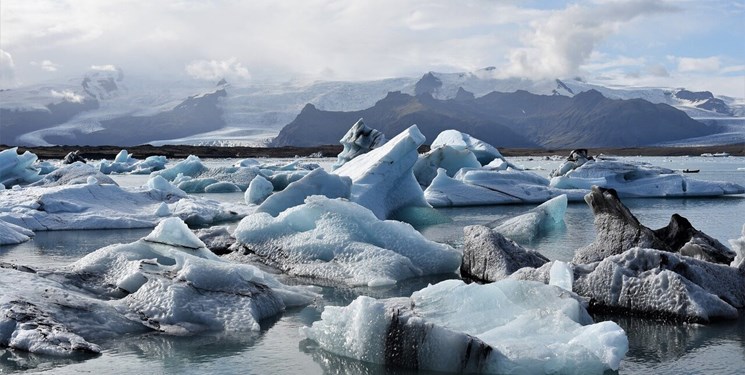 TEHRAN (FNA)- Scientists from the CNRS, CNES, IRD, Sorbonne Université, l'Université Toulouse III -- Paul Sabatier and their Australian colleagues*, with the support of the IPEV, have provided a comprehensive analysis on the evolution of Southern Ocean temperatures over the last 25 years. The research team has concluded that the slight cooling observed at the surface hides a rapid and marked warming of the waters, to a depth of up to 800 metres.

The study points to major changes around the polar ice cap where temperatures are increasing by 0.04°C per decade, which could have serious consequences for Antarctic ice. Warm water is also rising rapidly to the surface, at a rate of 39 metres per decade, i.e. between three and ten times more than previously estimated.

Published in Nature Communications on 21 January 2021, these results were obtained thanks to unique data acquired over the past 25 years on board the French Antarctic resupply vessel L'Astrolabe. This is the longest series of temperature records in the Southern Ocean covering north to south.