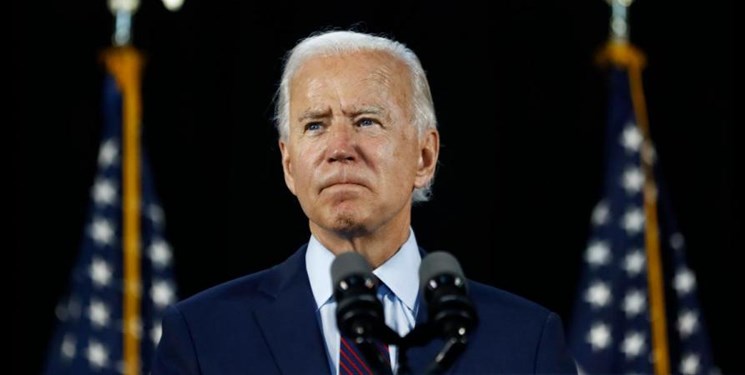 TEHRAN (FNA)- Tens of former Iranian diplomats and deputy foreign ministers close to the reformist-moderate camp of President Hassan Rouhani rejected renegotiation of the nuclear deal or new talks with Washington, and asked US President Joe Biden to lift sanctions against Tehran in compliance with UNSC Resolution 2231, reiterating that former President Donald Trump should stand trial for crime against humanity and assassination of General Qassem Soleimani.

In their statement released on Saturday, the former diplomats reminded of Biden’s election pledges to return to the Iran nuclear deal (officially known as the Joint Comprehensive Plan of Action – the JCPOA).

They referred to the US violation of its commitments and Europe’s inaction with regard to their obligations under the JCPOA over the past three years, existence of some individuals in Iran with different political tastes who are vocal critics of the JCPOA, commitment of the government of the Islamic Republic of Iran to its international obligations and compliance with its commitments under the JCPOA, and said, “If the new US administration is willing to take confidence-building and positive steps with regards to the Islamic Republic of Iran, it should know that the trend of returning to the JCPOA begins at the same point where the Trump administration withdrew from it and breached the United States’ international obligations under the JCPOA.”

“As the Supreme Leader [of Iran’s Islamic Revolution Ayatollah Seyed Ali Khamenei] has announced loud and clear, If they return to their commitments, we will, too,” the former diplomats said.

They noted that the United States itself was one of the signatories to the JCPOA and the nuclear deal agreement has been emphasized and highlighted by the United Nations Security Council Resolution 2231, and the JCPOA is, in fact, and integral part of Resolution 2231, under Article 25 of the UN Charter, adding, “The US is obliged to fully live up to the commitments inserted in the JCPOA. However, the previous US administration not only blatantly violated this international obligation, but encouraged other countries to breach their commitments under the agreement.” “Nevertheless, despite the United States’ heavy pressure, no other country followed the US government’s lead regarding the violation of obligations stipulated in UN Security Council Resolution 2231. It is noteworthy that the Islamic Republic of Iran has remained committed to its obligations under the JCPOA all along,” the ex-diplomats said.

“The administration of Mr. Biden is well aware that the reinstatement of sanctions by the previous US government in violation of its JCPOA commitments amounts to the enforcement of sanctions against Iranian people and depriving them of their inalienable rights. Accordingly, former US President Donald Trump should be tried and punished for the commission of numerous crimes against humanity, extensive and systematic violation of fundamental human rights, imposition of cruel sanctions, namely with regards to drugs and food, against Iranian people, as well as the promotion of, and support for state terrorism, including his straightforward confession that he ordered the assassination of Lieutenant General Qassem Soleimani,” the statement said.

The former diplomats underlined that it is clear that the Islamic Republic of Iran, at this juncture, being much more powerful than it was in 2016 in defense and modern technologies sectors, will not submit to issues which are unrelated to the JCPOA, and will not allow any party to open a new chapter in talks, and said, “Therefore, we expect the government of the Islamic Republic of Iran to deal with the issue of negotiations within the framework of the JCPOA patiently and prudently while observing the three principles of dignity, wisdom and expediency.”

“During the process where the US should stop violating and return to its obligations, the Islamic Republic of Iran should insist on its rightful stances, and return to its commitments under the JCPOA proportionately and reciprocally in a confidence-building process after making sure that sanctions are lifted. If cruel sanctions against resistant Iranian people remain in place, the government of the Islamic Republic of Iran should press ahead with its scientific and defense progress and keep promoting its peaceful nuclear program as far as national interests require.”

They described the JCPOA as an agreement which includes multilateral commitments, and said, “So, should one or more state signatories to the deal refuse to make good on their obligations, the other side reserves the right to scale down its commitments based on the provisions of the JCPOA.”

What follows is a list of 43 former deputy foreign ministers and ambassadors who have signed this statement: