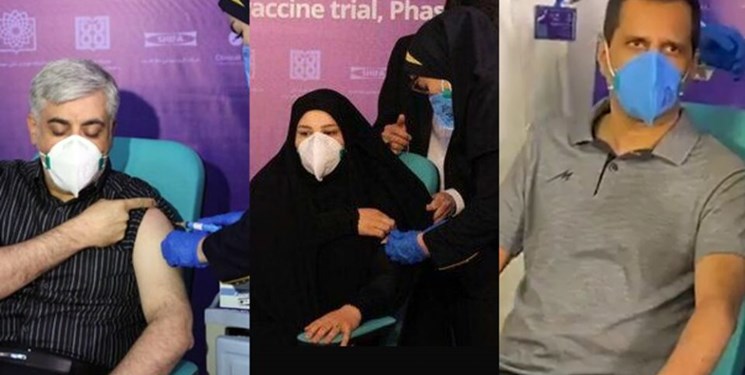 TEHRAN (FNA)- The first clinical trial phase of the Iran-made coronavirus vaccine will be completed in mid February, a senior Iranian medical official announced on Sunday.

“CO-Iran is a vaccine with a well-known platform in the world operating on inactive virus and several countries around the world are currently using this platform. The vaccine has been produced in Iran with the efforts of researchers and its clinical trial has begun,” Director of the clinical trial of the Iranian COVID-19 vaccine Mohammad Reza Salehi told FNA.