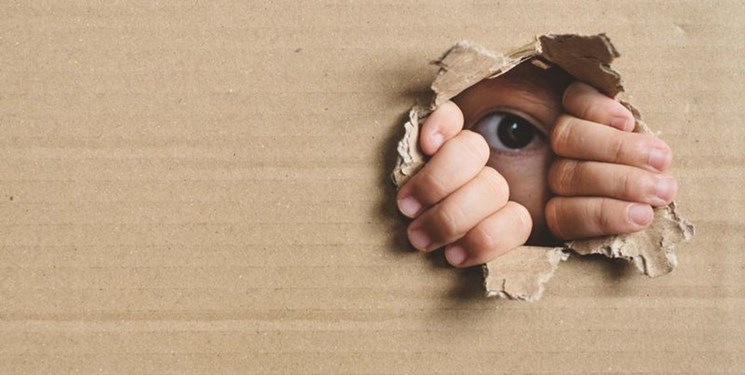 TEHRAN (FNA)- More than 30 missing children - eight of whom had been sexually exploited - have been recovered as part "Operation Lost Angels", according to the FBI.

The initiative was a part of a joint effort by the FBI, the Los Angeles Police Department, the Los Angeles County Sheriff's Department and more than two dozen local law enforcement agencies, that started on January 11, The Daily Mail reported.

"The FBI considers human trafficking modern day slavery and the minors engaged in commercial sex trafficking are considered victims," said FBI Assistant Director Johnson, adding, "While this operation surged resources over a limited period of time with great success, the FBI and our partners investigate child sex trafficking every day of the year and around the clock."

Two of the children were recovered multiple times while on the "track", a common term used to describe locations for commercial sex trafficking, the FBI shared in a release.

Several of the other victims found had been sexually exploited in the past and had been considered vulnerable missing children, prior to them being found.

One child had been a victim of a noncustodial parental kidnapping.

The FBI has seen an increased caseload for sex and labor trafficking-related crimes, compared to the last several years.

As of November 2020, there have been more than 1,800 pending trafficking investigation, including those that involved minors exploited through commercial sex trafficking.

In 2020, 664 human trafficking investigations initiated by the FBI resulted in the arrest of 473 traffickers.