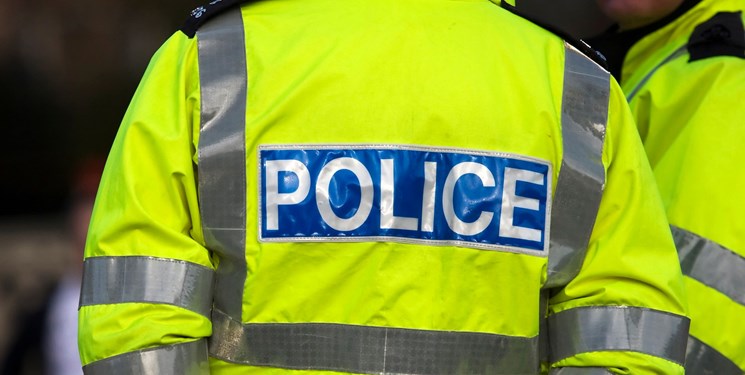 TEHRAN (FNA)- Three men have been arrested as part of an investigation into fraudulent coronavirus bounce-back loans totalling £6 million in the UK.

The National Crime Agency (NCA) said all three men worked for the same London financial institution and are suspected of using their “specialist knowledge” to carry out the scam, The Guardian reported.

Two of the suspects, aged 30 and 31, were arrested at their office by members of the NCA’s Complex Financial Crime team, while the third, aged 30, was arrested at an address in Camden.

The government’s bounce-back loan scheme was introduced in May to give small and medium-sized firms access to low-interest finance quickly. Companies can borrow between £2,000 and up to 25% of their turnover, up to a maximum of £50,000. Under the terms, the government guarantees 100% of the loan and there are no fees or interest for the first 12 months, with an interest rate of 2.5% a year after that.

The £6mln in bogus claims are believed to have been made through the use of false data and documents, the NCA added.

The three suspects have been released while inquiries into the extent of the fraud and the possibility of others being involved continue.

Gary Cathcart, head of financial investigation at the NCA, stated, “Ensuring the integrity of the financial sector is a vital part of our work to tackle illicit finance. Professional enablers who use their specialist knowledge to facilitate criminal activity represent a significant threat, and the NCA will continue to work closely with our partners to target anyone involved in fraud.”

Levels of fraud arising from taxpayer-backed COVID-19 loan schemes could be up to five times higher than those on other borrowing schemes, senior UK bankers warned MPs in December.

Executives at Lloyds and Santander told the Treasury Select Committee that around 1% of bounce-back loans may have been taken out fraudulently.

More than £43.5bln of bounce-back loans had been approved as of mid-December, according to figures published on the government’s website.