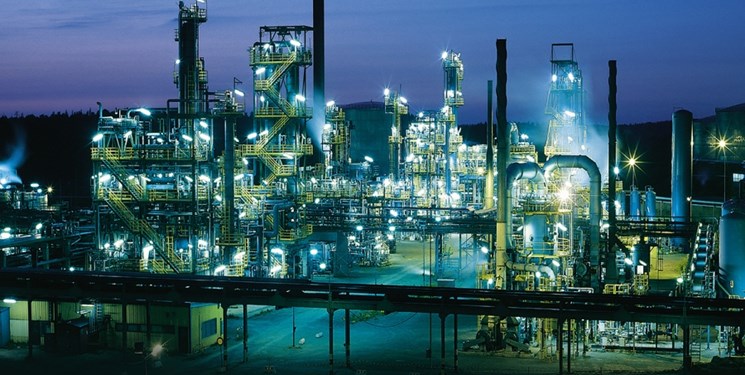 “Iran’s oil, gas and petrochemical industries have thwarted the American sanctions,” Jahangiri said on the sidelines of the 25th International Oil, Gas, Refining and Petrochemical Exhibition (January 22-25), adding, “Making compressors and turbines is an honor for us as no one thought that a country can carry out such huge projects under the harshest sanctions.” 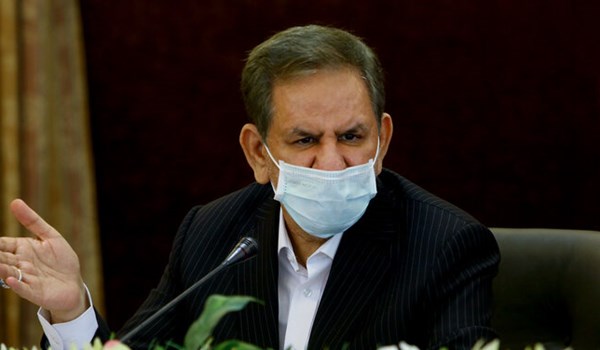 He said that Iran possesses one of the largest oil and gas reserves in the world.

In relevant remarks earlier this month, Iranian Oil Minister Bijan Zangeneh announced creation of new capacities in the field of oil sales as well as transmission and receiving oil money despite the sanctions on the country.

"If foreign companies come, we will cooperate with them, but on a new basis," he said in an address at the ceremony.

"Sanctions are mortal and will be gone, but we will not give up on the capacities we have created and we will organize and strengthen them," he said. “Today's capacity to sell oil, transfer oil and receive oil money is in no way comparable to what was the case back in March 2018 and the beginning of the sanctions. We will not allow these capacities to be lost. We organize these capacities.”

The Minister of Petroleum pointed to the capacity created in the contracting and equipment manufacturing sector during this period, and added: "Of course, if foreign companies come, we will cooperate with them, but this does not mean that we will abandon what we have achieved. We will talk to them on a new basis that is much more stable and of a higher level.”