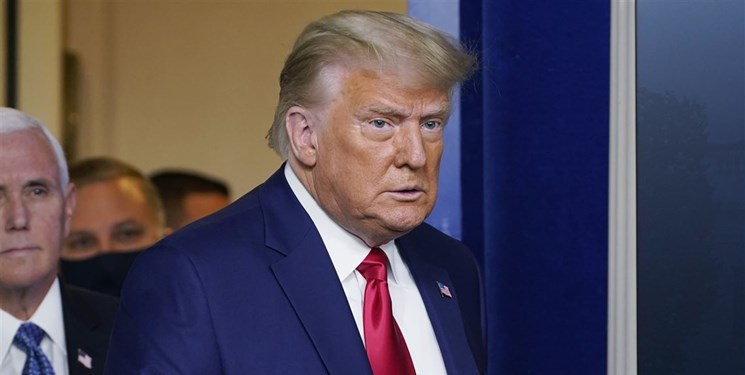 “The maximum resistance of the Iranian nation, Supreme Leader (Ayatollah Khamenei)’s strategic guides and Iran’s power to give a crushing response to any foreign military action are three main causes of the US failure in its maximum pressure policy,” General Javani said on Monday. 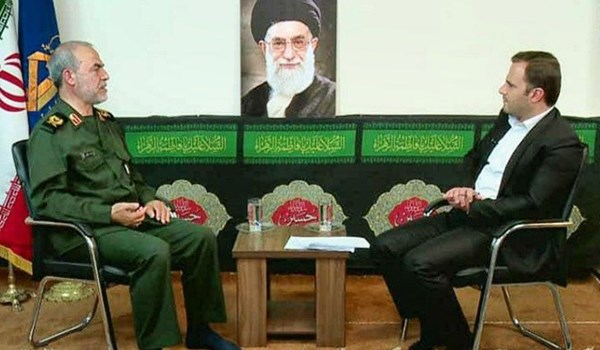 He referred to Ayatollah Khamenei’s remarks last year that neither talks, nor war will take place between Iran and the US, and said that Trump left the White House with humiliation and joined history and the correctness of the Leader’s comments was proved.

“It was a strategic failure for the US and the Trump administration,” General Javani said.

He also referred to the empowerment of a democrat government in the US headed by Joe Biden, and said there is no difference between the Republicans and the Democrats in their goals against Iran and both of them are enemies of the Islamic Republic and the Iranian nation.

Those seeking to defeat Iran are now overthrown in disgrace, President Rouhani said, a reference to former US president Donald Trump.

The inauguration takes place on a day that they claimed with bullying that they would have defeated Iran, the President said.

At the final days of their infelicitous life, everyone could see how much they were against democracy, Rouhani added.

"But at the end, it was revealed that these terrorists committed what kind of crimes against the American people and the world people as well," he said.

Also, last Wednesday, Iranian Envoy and Permanent Representative to the UN Majid Takht Ravanchi voiced pleasure with the end of Trump's era, saying that he left the office without any success in maximum pressure policy against Tehran.

"Those who boasted about a maximum pressure policy hoping to bring Iran to its knees are now gone," Takht Ravanchi wrote on his twitter page on Wednesday.

"Iran’s reality can't be ignored, and all attempts to undermine it have failed," he added.

Takht Ravanchi said that "time will tell" if "the new US administration (will) learn from past US hostility, ignorance and failure?"