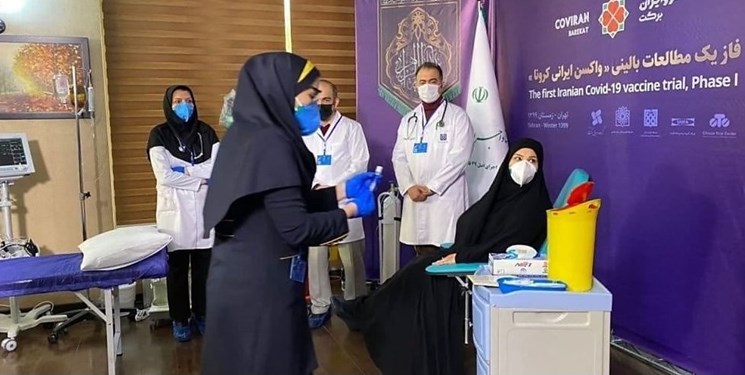 TEHRAN (FNA)- The Iran-made coronavirus vaccine which has been injected to 30 volunteers in 2 stages has not shown any side effects so far, a senior member of the team to assess the efficiency of the vaccine said on Monday. 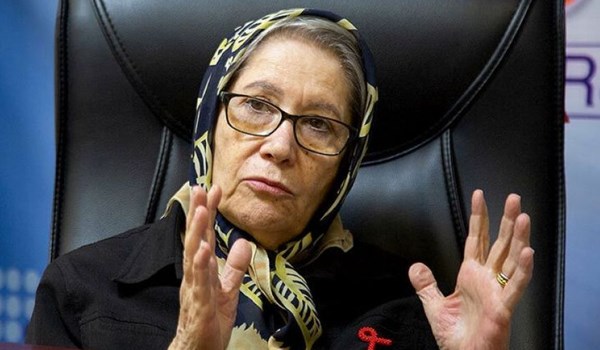 Iranian Health Minister Saeed Namaki said on Sunday that the country’s home-made coronavirus vaccines are passing necessary tests successfully, adding that Iran will turn into a center for the production of the vaccine soon.

“Fortunately, the Iranian scientists are making round-the-clock efforts to make our national vaccine, and in the near future, we will be one of the most important centers for making Covid-19 vaccine in the world,” Namaki said.

He, meantime, assured the Iranian people that the government has provided the needed resources to import vaccine from foreign companies, adding that the first batch of coronavirus vaccine will enter the country in the coming days and will be injected to vulnerable groups.