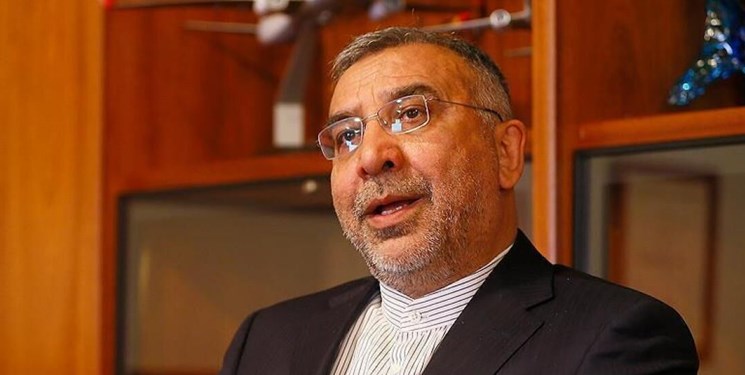 Taherianfard made the remarks in two separate talks with his German and Russian counterparts.

Taherianfard said intra-Afghan dialogs are the best way to put an end to the crisis and reducing people's pains in Afghanistan.

"Iran is ready to provide any kind of help in this regard," he added.

In relevant remarks earlier on Tuesday, Taherianfard and UN Secretary-General’s Special Envoy for Afghanistan Deborah Lyons reviewed the latest state of the peace process in Afghanistan.

Taherianfard and Lyons underlined the need to reinforce sustainable stability in Afghanistan through diplomatic means.

In relevant remarks on Monday, Iran’s Foreign Ministry Spokesman Saeed Khatibzadeh said that a delegation of the Taliban group arrived in Tehran early Tuesday to negotiate with Iranian officials on the Afghan peace process.