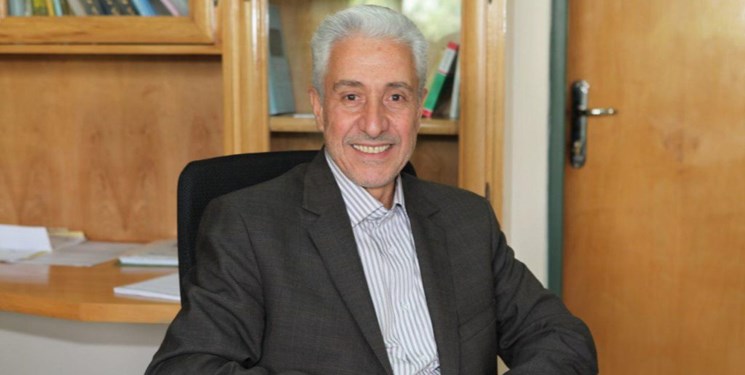 TEHRAN (FNA)- Iranian Minister of Science, Research and Technology Mansour Gholami said that his country is among the 20 world states with the highest scientific development rate.

He also added that Iran ranks 15th in presentation of science in international forums around the world in competitions that, as he said, have sometimes been unequal.

“We have 45 science and technology parks in the country, of which 37 parks are managed by the Ministry of Science. We have also 6,000 knowledge-based companies in these technology parks,” Gholami stated.

In relevant remarks in December, Gholami said that his country currently stands fifth in research and second in scientific production growth in the world.