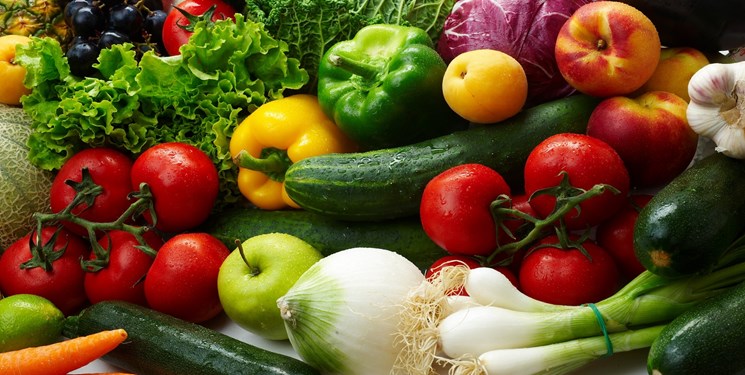 TEHRAN (FNA)- Iran exported more than $1.3 billion worth of agricultural products and foodstuff to the Eurasian Economic Union (EAEU) member states during the 9 months of the current year (March 20- December 20, 2020).

Iran exported $1.38 billion worth of foodstuff and agricultural products to EAEU member states in the first nine months of the current year (from March 20 to December 20, 2020), according to the tables released by the Deputy Office of Economic Studies of Tehran Chamber of Commerce, Industries, Mines and Agriculture (TCCIMA).

Out of the total of $1.627 billion worth of trade exchanged between Iran and EAEU in this period, $1.38 billion worth of agricultural and foodstuff products were exported to the Union, the statistics showed.

Under the Preferential Trade Agreement (PTA) inked between Iran and EAEU on October 26, 2019, 860 items of goods are exchanged between Iran and five EAEU’s member states including Russia, Kazakhstan, Belarus, Kyrgyzstan and Armenia.

In a relevant report earlier this month, Trade Promotion Organization of Iran (TPOI) said that total value of trade exchanged between Iran and EAEU hit $3.419 billion since October 26, 2019.

“Statistics of Islamic Republic of Iran Customs Administration (IRICA) indicate that $3.419 billion worth of non-oil goods have been exchanged between Iran and five EAEU member states since October 27, 2019 to October 25, 2020 within the framework of Preferential Trade Agreement (PTA),” TPOI reported in mid-January.

The report added that the volume of Iran’s trade exchange with EAEU member states set 8% rise in comparison with the same period last year.

Iran has exported over 2,863,000 tons of non-oil products, worth over $1.91 billion, to five EAEU countries in October 27, 2019 to October 25, 2020 period, indicating 8% and 30% growth in terms of weight and value respectively as compared to the corresponding period last year.