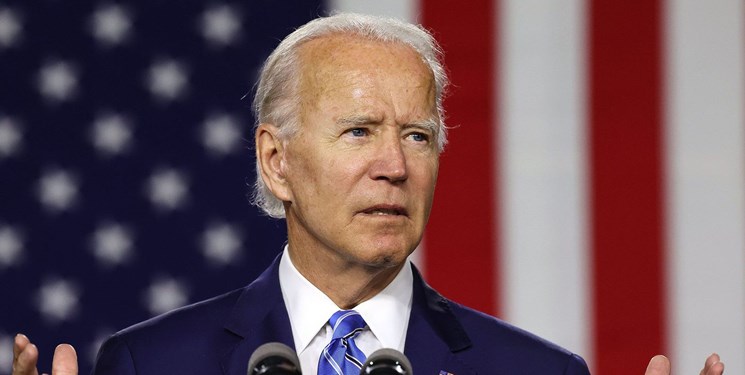 TEHRAN (FNA)- President Joe Biden said Monday that former President Donald Trump’s second impeachment trial “has to happen” despite the potential disruptions of his agenda and his Cabinet members’ confirmations.

“I think it has to happen,” Biden told a CNN reporter during a brief interview in the West Wing, which came as House Democrats were formally delivering their impeachment article against Trump to the Senate.

The president told CNN he recognized that a Senate impeachment trial, which is set to begin February 8, could impact the timeline for his legislative plans and Cabinet nominees but said there would be “a worse effect if it didn’t happen”.

Biden said he does not expect 17 Republican senators to vote to convict the former president, which would be necessary to get to a two-thirds majority, adding that the trial might have had different results if Trump had more time left in his term.

"The Senate has changed since I was there, but it hasn't changed that much," Biden reportedly said.

Trump earlier this month became the first president to be impeached twice after being accused of inciting rioters who stormed the Capitol on January 6 in an attempt to stop Congress from certifying Biden’s election win.

Details about the fourth impeachment trial in American history, such as its expected length and whether witnesses will be called, remain unannounced.

Supreme Court Chief Justice John Roberts will not preside over the proceedings as he did during Trump’s first impeachment trial early last year. Instead, Sen. Patrick Leahy (D-Vt.), the Senate president pro tempore, will preside over the trial.