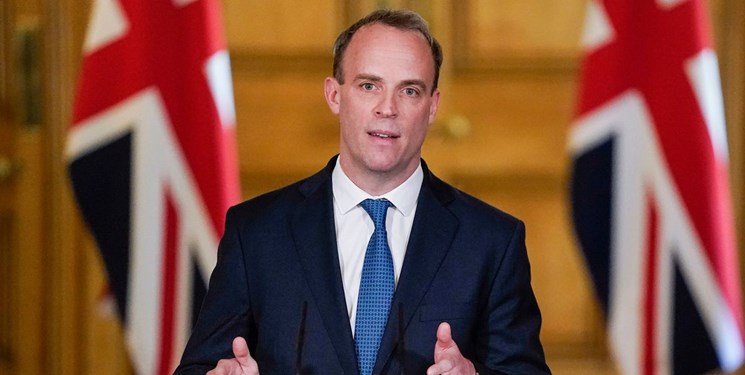 “Nazanin Zaghari is our current convict and she is serving her sentence, and she is yet to stand trial for another charge in her case that has been sent to the court with an indictment. The court has not yet ruled on the new case,” Esmayeeli told reporters in Tehran on Tuesday. 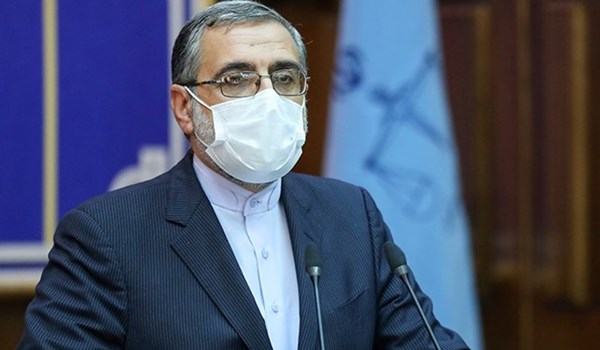 He lambasted Robb for his interfering remarks about Zaghari’s case, saying, “It is against diplomatic norms to comment on our judicial cases.”

Zaghari-Ratcliffe, a project manager with the Thomson Reuters Foundation, was arrested in Tehran in April 2016 as she was returning to Britain. 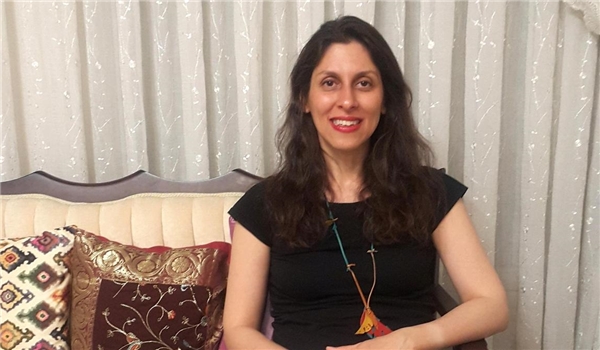 While the British media have claimed that she was arrested after a family visit and not on any mission, former British Foreign Secretary and current Prime Minister Boris Johnson disclosed in remarks to a parliamentary committee that Zaghari-Ratcliffe was "simply teaching people journalism as I understand it" when she was arrested at Tehran airport.

Robb had said last week that “we have intensified those negotiations and are leaving no stone unturned, and I want to get Nazanin released, absolutely as soon as possible".