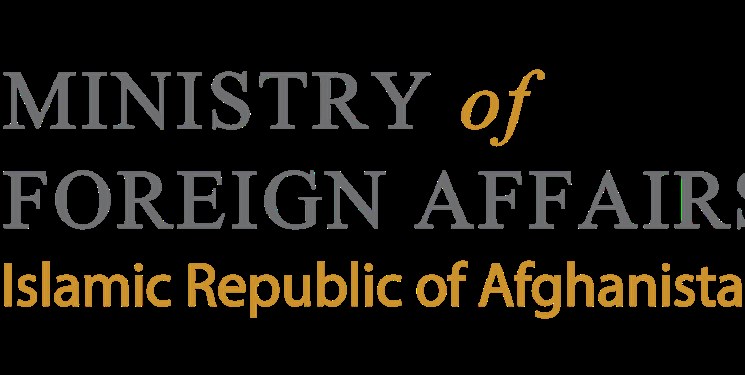 TEHRAN (FNA)- Afghanistan’s foreign ministry declared in a statement on Tuesday that it is informed of a delegation of Taliban group to Tehran to negotiate with Iranian officials on the Afghan peace process.

Iran’s Foreign Ministry Spokesman Saeed Khatibzadeh said that a delegation of the Taliban group arrived in Tehran early Tuesday to negotiate with Iranian officials on the Afghan peace process.