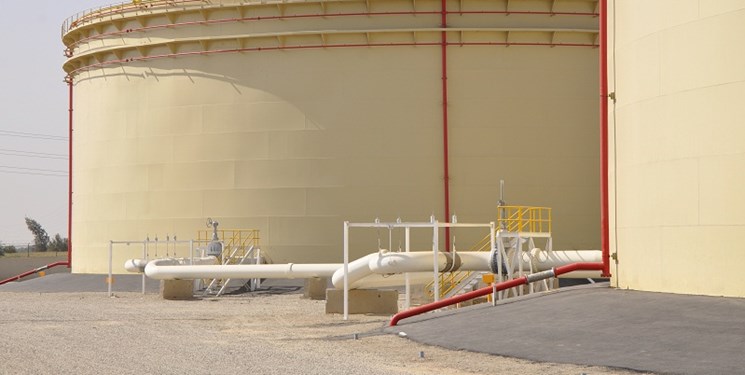 TEHRAN (FNA)- Iran is planning to build strategic reserves on Qeshm Island to accommodate 30 million barrels of oil in a bid to mitigate the impact of US-imposed sanctions, the CEO of the Iranian company in charge of the project said.

“Under the plan, 60 strategic petroleum reserves (SPRs), each with a capacity to store 500,000 barrels, will be constructed on the Qeshm Island in the Persian Gulf,” Panahsaz Iran Engineering Company’s CEO Gholamreza Zeynalpour said on Monday.

“Panahsaz, which has built all the LPG reserves for the super-giant South Pars Gas Field (SPGF), took advantage of cutting-edge services provided by Iranian knowledge-based firms to indigenize the technology,” Zeynalpour added.

“With the measures taken, not only was there no disruption in the absence of foreigners, but specialized workforce was trained in the company and the knowledge became localized with the saving of costs,” he noted.

According to Zeynalpour, the cost of building reserves by his company is nearly 40% lower compared to foreign companies.

“In SPGF, 50 million euros was saved in each eight phases of the field for construction of LPG reserves,” he said.

His company is a leading provider of infrastructure, technology and construction services in Iran, which has helped indigenize the construction of gas condensate reserves.

Several years ago, the company took up building cryogenic reserves for gas condensate, which requires storage at ultra-cold temperatures, after foreign companies refused to work with Iran under the threat of sanctions illegally imposed by the US.

In relevant remarks on Saturday, an official said that production of gas condensate has increased in phases 6, 7 and 8 of the South Pars Gas Field.

Behzad Salari said that nearly 18.1 million barrels of gas condensate have been produced at the refinery in the first seven months of the current Iranian year (March 20- October 21, 2020), indicating a 14% hike compared with last year’s 15.9 million barrels.