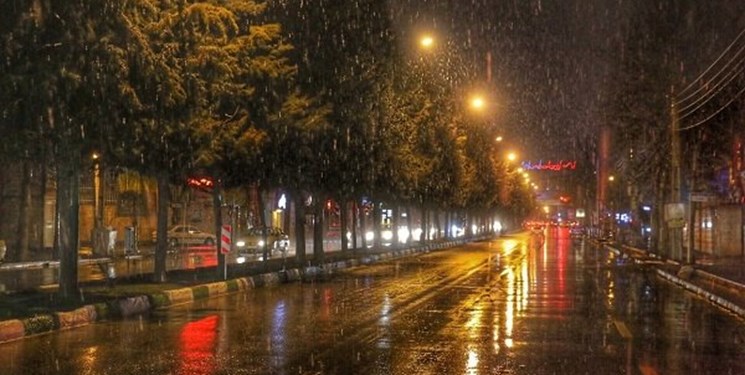 “Based on my follow-ups, the siren had gone off this morning after the bursting of a transformer in West of Tehran in a zone within the responsibility of the Energy Ministry,” Adamnejad told FNA on Saturday.

He also confirmed earlier remarks by Hamidreza Goudarzi, the deputy governor of Tehran province for security issues, that the siren system at a government building in Azmayesh complex, Marzdaran district in Western Tehran had gone off due to technical problems.

Goudarzi had earlier said that following heavy rainfalls in the region, water leaked into a facility and activated the alarm.

“The system has been turned off and there is no security problem in Tehran and people do not need to worry,” Goudarzi said.

Also, Amir Hossein Yazdan Panah, the director of crisis management for Tehran province, also confirmed the report and said water leakage into a facility activated the alarm and there is nothing to worry about.

In the early hours of Saturday, some citizens from the West of Tehran reported hearing a loud alarm for minutes. The alarm was heard in several districts in a large area west of Tehran.

At the same time, some rumors were circulated by foreign media, attempting to link the siren sound to disruption on a Turkish Airline flight from Istanbul to Tehran which rerouted to Baku.