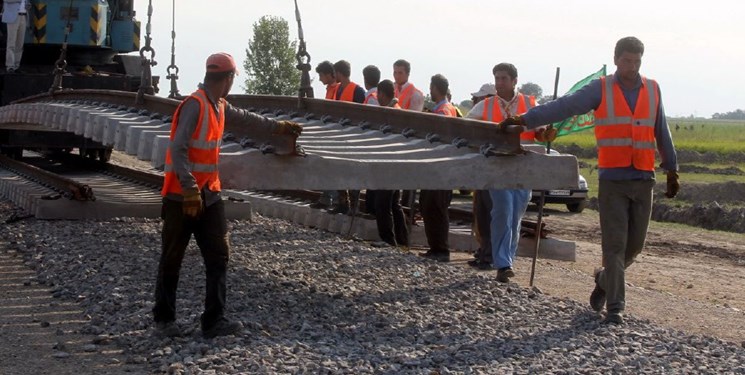 TEHRAN (FNA)- Iran has planned to construct the greatest railway in West Asia to join Shalamche in Southwestern Iran to the Iraqi port city of Basra, First Vice-President Es’haq Jahangiri said on Saturday.

He said Iran has two plans for the development of Abadan and Khorramshahr and has made the necessary agreements with the Iraqi government in this regard. 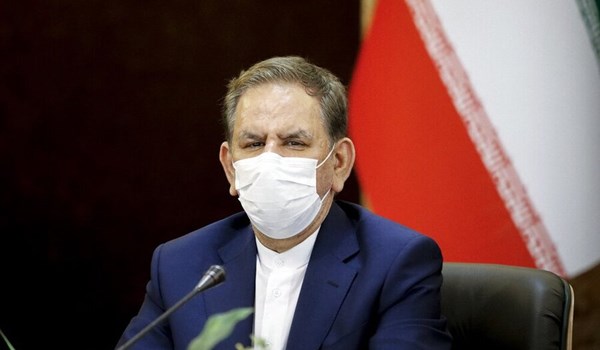 In relevant remarks in April 2019, Jahangiri had underlined his country's determination to build roads and railways to link the Persian Gulf states to Syria and the Mediterranean region.

"Iran which understands the political and economic conditions and developments believes that the necessary capacities for cooperation in transferring power and electricity, building roads and etc. will be provided and we hope that obstacles will be removed through the presence of the private sector," Jahangiri said, addressing the joint Iran-Iraq economic-trade forum in Tehran.

He noted that building Shalamcheh-Basra railway was one of the agreements made during the recent visit by the Iraqi delegation to Iran, stressing the importance of developing road transportation between the two countries.

"We will connect the Persian Gulf from Iraq to Syria and Mediterranean via railway and road," Jahangiri said.

The Shalamcheh-Basra railway project was said to cost 2.22 billion rials and once implemented will link Iranian railway to Syria through Iraq.