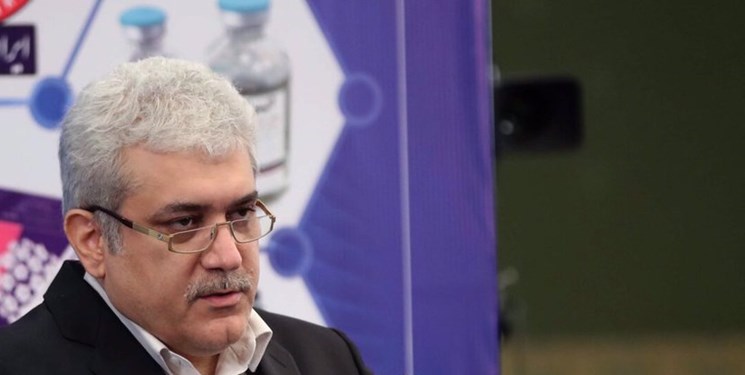 TEHRAN (FNA)- Iranian Vice-President for Science and Technology Sorena Sattari said that the country is standing among the 10 best world states in various engineering sciences, adding that over 10,000 types of laboratorial equipment are being produced in Iran.

“Iran ranks 15th in the world in the number of scientific essays and we are among the first 10 world states in many engineering sciences,” Sattari said on Monday night.

In relevant remarks late last month, Sattari said that sanctions and pressures imposed by the West against Iran have made the country develop state-of-the-art technologies.

“The sanctions were a good-omen event for Iran and made us self-sufficient in supplying our needs; meaning that we indigenized all technologies owned by the advanced countries with the help of our young scientists and grew self-sufficient,” Sattari said in a meeting with Kenyan Foreign Minister Raychelle Awour Omamo in Nairobi.

He referred to the production of needed medicine and equipment to fight against coronavirus by the Iranian knowledge-based companies as an instance of the country’s capabilities in attaining scientific know-how.

Sattari added that Iran's ranking in novel technologies has improved 55 steps over the past five years and had noticeable advances in nanotechnology, biotechnology, renewable energies, cognitive sciences, stem cells, IT, and communications.