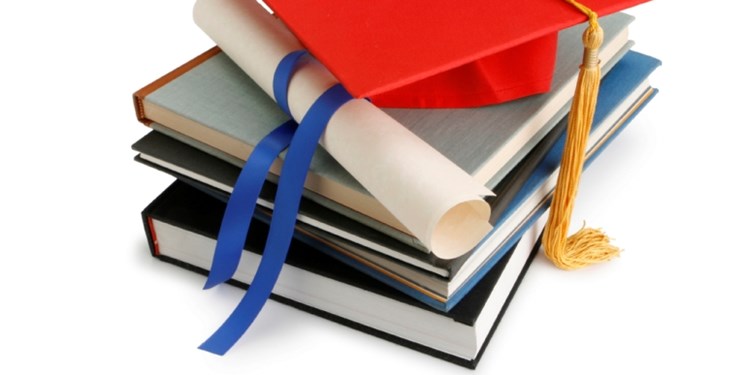 Rahimi said on Friday that Iran registers nearly 65,000 scientific documents and articles in international prestigious bases, making up 2% of such scientific material.

He added that Iran ranks 15th in the world in terms of production of scientific papers.

The officials noted that in recent years the Ministry of Science has focused on improving the quality of scientific papers and documents, so that the quality ranking of the Iranian articles reached 14th in the world, while in some other fields like technology and engineering, Iran ranks 10th.

He went on to say that Iran is ranking 4th to 5th in nanotechnology.

In relevant remarks in mid-December 2020, Iranian Minister of Science Mansour Gholami said that his country stands fifth in research and second in scientific production growth in the world.