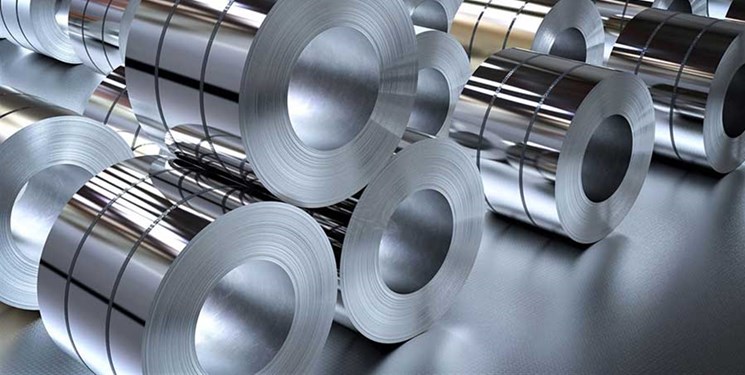 IRICA reported that the country exported 773 million dollars worth of steel and cast iron in nine months (ended December 20, 2020).

The report added that these exports made up 15% of Iran's total exports to China.

In relevant remarks early October, Iran's Deputy Minister of Industry, Mine and Trade Hamid Zadboum announced that the country has exported $13.5bln worth of products to foreign states in the first half of the current Iranian year (started on March 21).