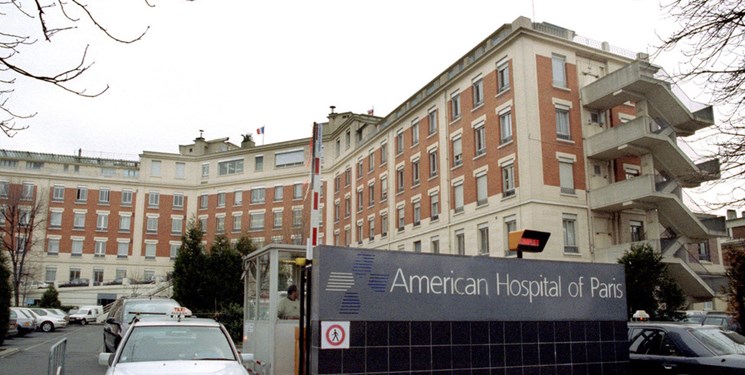 TEHRAN (FNA)- The France’s Health Minister slammed reports that hospital governors, donors and elderly family members were invited to be vaccinated ahead of those deemed most vulnerable at a clinic in the capital.

Speaking on Tuesday, Health Minister Olivier Véran told Franceinfo that the practice of “jumping the queue” was “deplorable” and claimed he would investigate the reports concerning the American Hospital of Paris himself.

“I will contact the management of this hospital to have information, to know if the information is confirmed or not,” Véran said, adding ,“If they are, I deplore them.”

“I would not accept that there are these types of privileges… If these reports are correct, it would be regrettable and I would tell those concerned,” Véran noted.

Veran was responding to questions put to him from interviewers at Franceinfo who cited reports that about 20 people – called ‘governors’ – but also donors and elderly family members, were invited to be vaccinated at a hospital in a wealthy Paris suburb in January. The move contradicts the government’s desire to inoculate priority groups first.

Bruno Durieux, honorary governor of the American Hospital and former minister for health from 1990 to 1992, told BFMTV that “all the governors were invited to do so [be vaccinated]”, even if they probably did not tick the eligibility criteria.

Earlier on Tuesday, Véran stated that France was making good progress on its inoculation campaign and was on track to have vaccinated 3.5 to 4 million people by the end of February.

France lags behind its European neighbors after a slow start to vaccinations. More than 12 million people have already received the jab in the UK.