Coronavirus in US: About 60% of Nursing Home Staff Declined COVID Vaccines 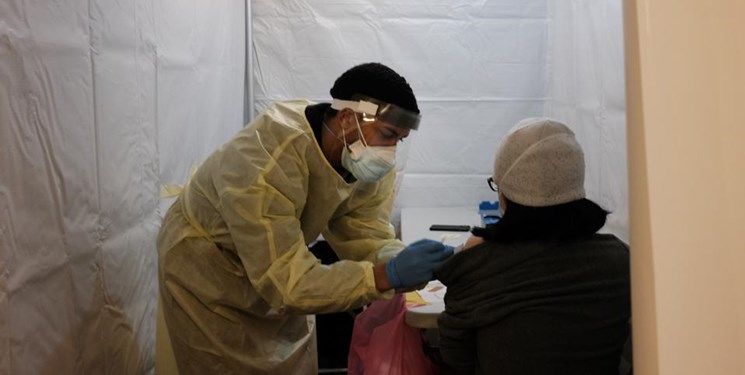 TEHRAN (FNA)- Many Americans have logged on to websites before sunrise, waited in long lines and driven hours to get COVID vaccines. Yet in nursing homes, many people reacted the opposite way to vaccination opportunities.

He added about 20% of residents declined the vaccines.

“We were seeing vaccine hesitancy — particularly among those that work in these facilities — that was higher than we expected,” he stated at CNBC’s Healthy Returns virtual event on Tuesday.

Walgreens and CVS Health were chosen by the federal government to administer vaccines to residents and staff at thousands of long-term care facilities across the country. Nursing home and assisted living residents were at the top of the priority list, along with health-care workers, because they have had a disproportionate number of COVID-19 outbreaks and deaths.

The declined vaccines indicate another challenge that the country will face, particularly as pharmacies and community clinics get more doses of the shot: persuading the majority of Americans to get the lifesaving vaccine, which will help protect the broader public and allow the economy to gradually return to some degree of normalcy.

Gates noted excess vaccine doses from long-term care facilities were ultimately returned to the states or given to other high-priority people.

Starting Friday, Walgreens will offer vaccines in some stores in 15 states, along with the cities of Chicago and New York, as part of a federal pharmacy program. It will administer the vaccines to priority groups at those stores, such as older Americans or people with medical conditions.

Gates said the pharmacy chain looks forward to taking on a bigger role in the vaccination effort but that “vaccine availability is the biggest hindrance”.

He added he expects doses to be more widely available for the general public across all of Walgreens’ stores in late March or early April.