Report: More Americans Willing to Get COVID Vaccine But Many Still Hesitant 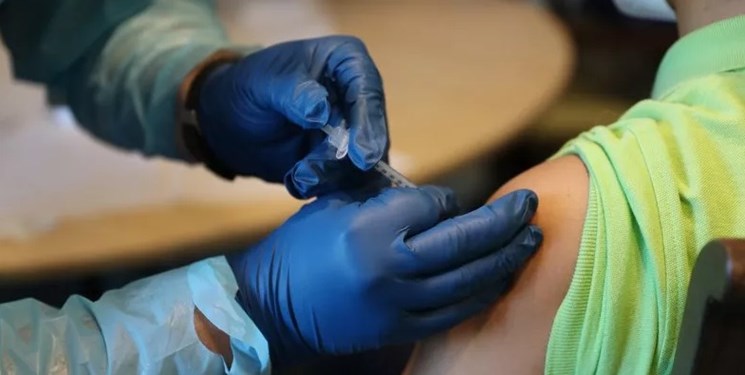 TEHRAN (FNA)- The percentage of adults who say they're willing to get the COVID-19 vaccine increased from September to December, according to a Centers for Disease Control and Prevention (CDC) report published Tuesday.

However, the report found that a significant percentage of Americans still remain hesitant about the vaccine: Only about half of adults under age 65 said they were "absolutely certain" or "very likely" to get the COVID-19 vaccination, NBC News reported.

The CDC report is based on surveys taken in September and December.

What's more, the percentage of Americans who stated they did not intend to get the vaccine declined, from 38 percent in September to 32 percent in December.

Younger adults, women and Black Americans were among the groups most likely to say they didn't intend to get a COVID-19 vaccination. Adults living in nonmetropolitan areas, and adults with lower education levels, lower income and without health insurance were also most likely to report they didn't plan to be vaccinated.

Among adults who noted in December that they didn't plan to get vaccinated, the most common concerns were side effects (30 percent); lack of trust in the government (12 percent); and concern the vaccines were developed too quickly (10 percent).

Concerns about safety increased in December, compared with September, while concerns that the vaccines were developed too quickly decreased.

Fifteen percent of adults not intending to get the vaccine said that they were planning on waiting to see if it is safe, and would consider getting it later.

The report highlights the need to promote vaccine confidence across all populations in the US, including by tailoring messages to address specific concerns among individuals, the authors wrote.

"Ensuring high and equitable vaccination coverage among all populations, including by addressing reasons for not intending to receive vaccination, is critical to prevent the spread of COVID-19 and bring an end to the pandemic," they wrote.