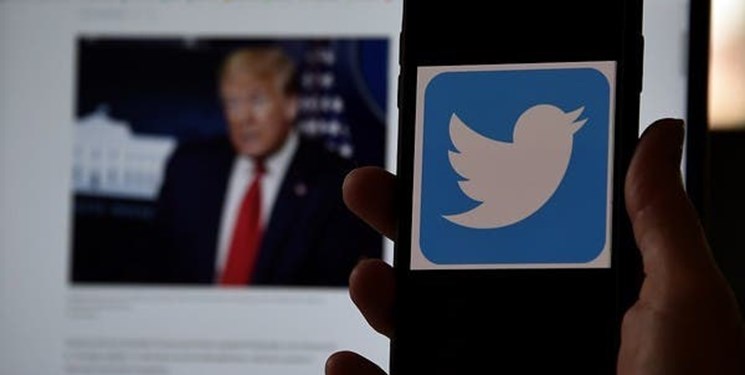 During an interview on CNBC’s "Squawk Box", Twitter’s chief financial officer, Ned Segal, was asked if the platform would restore Trump’s account if he ran again and was elected president.

“Our policies are designed to make sure that people are not inciting violence, and if anybody does that, we would have to remove them from the service and our policies don’t allow people to come back,” Segal added.

“He was removed when he was president, and there’d be no difference for anybody who [was] a public official once they’ve been removed from the service,” Segal responded.

Just before the ban, Trump tweeted about the election and stated he would not attend Biden’s inauguration. Twitter announced that in a broader context, the tweets violated the company’s “Glorification of Violence” policy.

The platform later banned @TeamTrump, Trump’s official campaign account and his digital director, Gary Coby, for violating the platform’s ban evasion policy after they tried to give the former president a chance to speak on Twitter following his removal.

Trump has been banned from other social media platforms in the wake of the riots that led to five deaths, including a Capitol Police officer.

The former president was later impeached for inciting the riot, and the Senate began his impeachment trial on Tuesday. However, it is highly likely that Trump will be convicted, as Democrats would need 17 GOP Senators to vote to convict him.