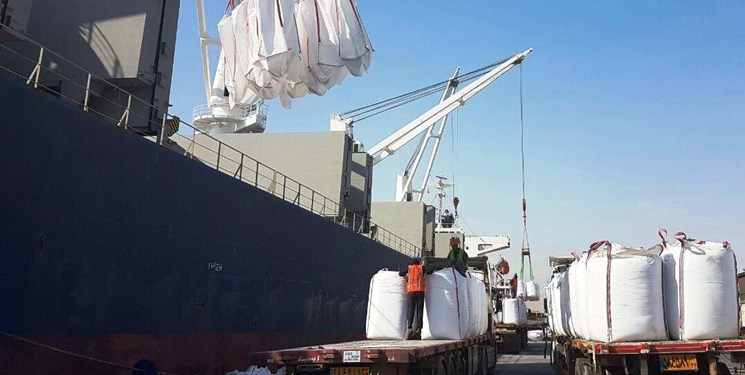 “Transit of products and import of basic goods through Iran’s Oceanic port showed a 95 and 71 percent growth in the current year respectively,” Aqayee said on Thursday.

“Chabahar has a special position in Iran’s trade exchanges with regional countries due to its strategic location and access to international waters,” he added.

“This port is a new hub for the export of various Iranian goods, so that not only these goods enter Chabahar from East of the country, but they are also exported from Northwest and Central part of the country through this excellent geographical location,” the official noted. 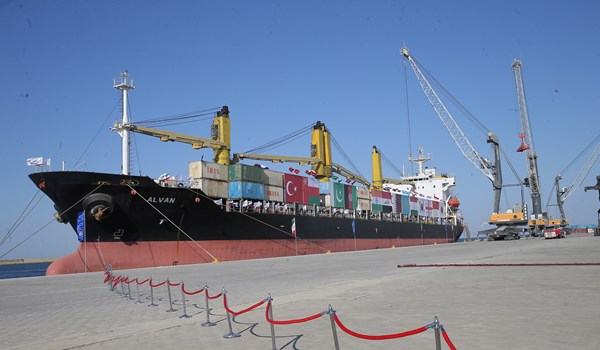 In relevant remarks on February 1, Head of the province’s Trade Promotion Organization Davoud Shahraki said that 976,760 tons of products worth $1.31 billion were exported from the customs terminals and border markets in a 9- month period (ended December 20, 2020).

He said that 976, 760 tons of various commodities worth $1.31 billion were exported from the province in three quarters of the current Iranian year.

“Exports through the customs terminals reached $868.34 million while the border markets had a $440-million share in the shipment of goods,” Shahraki added.

The official also said that Pakistan, Afghanistan, Turkey, Kuwait, and the UAE were the top destinations of Sistan and Balouchestan's exports during the mentioned period.

Shahraki stressed that efforts are underway to increase the exports to at least $1.7 billion by the end of the current Iranian year (March 20).