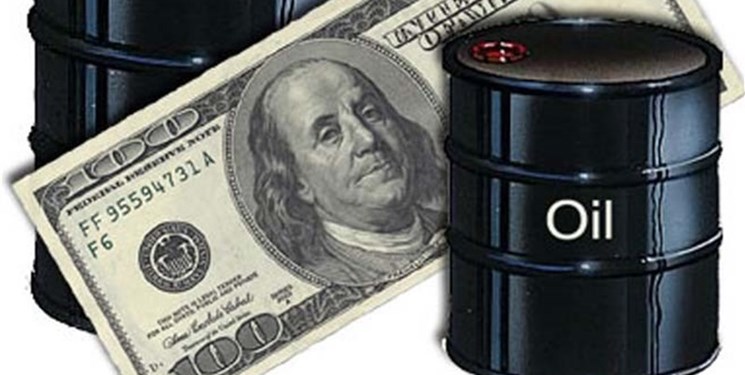 TEHRAN (FNA)- Iran’s Vice-President for Legal Affairs Laya Joneidi said that if diplomatic ways fail to relieve frozen assets from South Korea, the country will initiate proceedings with international courts to get access to its money.

Araqchi and Jong-kun, in a phone contact on Tuesday February 2, discussed the issue of unfreezing Iran's oil money in South Korea and both officials exchanged views on effective mechanisms for the use of these resources.

The South Korean diplomat underlined his country’s decision to solve the problem, noting that Seoul will do its best to unfreeze these resources.

In relevant remarks last month, Governor of the Central Bank of Iran (CBI) Abdolnasser Hemmati said that parts of the country’s blocked assets in foreign banks have been released.

Some parts of the Iranian frozen assets in foreign banks have been released and the country is consuming them, Hemmati told reporters in Tehran on January 20.

He added that the remaining funds will also be released in future, but did not say Iran's frozen funds in which countries have been released.

Earlier in January, Hemmati had called on South Korea to make a serious move and opt for independent decision-making on Iran’s frozen assets, warning that if the country does not release Iran’s crude revenues, it should expect consequences.