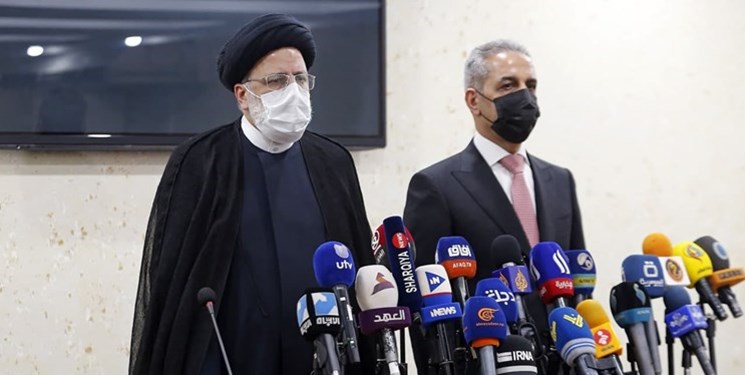 TEHRAN (FNA)- A senior member of the Iranian parliament’s presiding board said that the western states are concerned about his country’s efforts to bolster relations and cooperation with its neighbors, specially Russia and Iraq.

“One of the strategic policies of the Islamic Republic is expansion of relations with the friendly and neighboring countries which should be based on mutual interest. Last week, we saw that the heads of two branches of power traveled to Russia and Iraq, both of which were very effective given the strategic ties with both countries, and their effects will be even greater in future,” Hossein Ali Haji Deligani said. 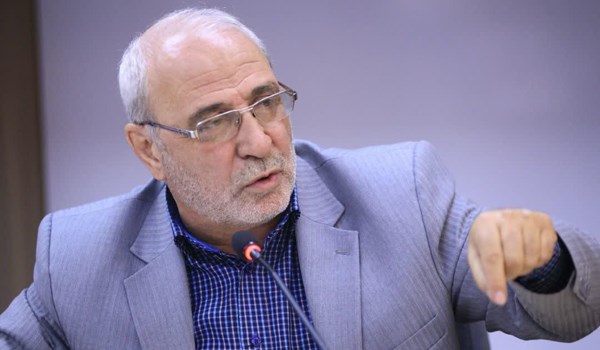 “It is natural that these trips disappoint the foreign countries and officials who are concerned about close ties between Iran and Iraq that enjoy commonalities in religious and cultural fields,” he added.

“Also, Iran's relations with Russia, which has a high position in the international community and has been successful in confronting the ISIL terrorist group, are very worrying to the hegemonic powers,” Haji Deligani said.

Iran’s Judiciary Chief Ebrahim Rayeesi arrived in Baghdad at the head of a high-ranking delegation on Monday night and was accorded an official welcome by his Iraqi counterpart early on Tuesday. 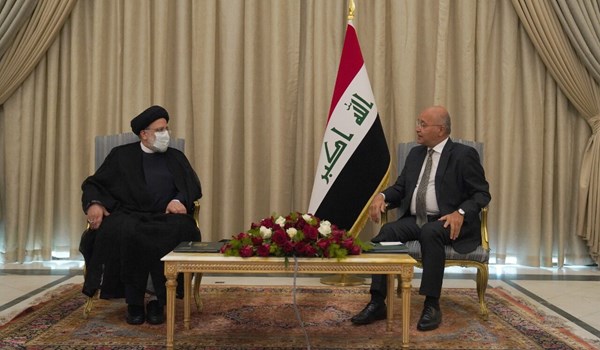 Pursuing the case of assassination of Iran's anti-terror Commander Lieutenant General Qassem Soleimani who was martyred in Iraq by the US was among most important goals in of Rayeesi's trip.

Also, Iranian Parliament Speaker Mohammad Baqer Qalibaf arrived in the Russian capital Moscow on Sunday at the official invitation of Russia’s State Duma at the head of a high-ranking parliamentary delegation to discuss bilateral ties and issues of mutual concerns. 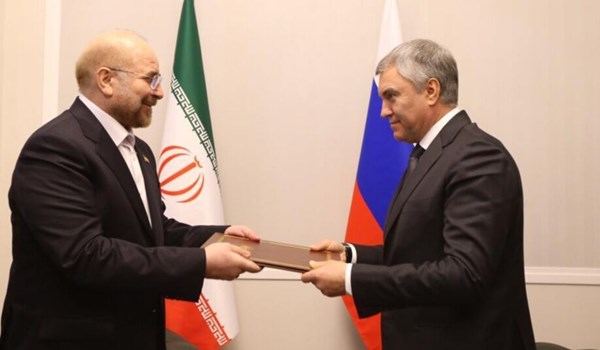 He held meetings with several high-ranking Russian officials during his trip.

Qalibaf also conveyed a message from Supreme Leader of the Islamic Revolution Ayatollah Seyed Ali Khamenei to Russian President Vladimir Putin which stressed strong and strategic relations with Moscow regardless of different political changes in the world.