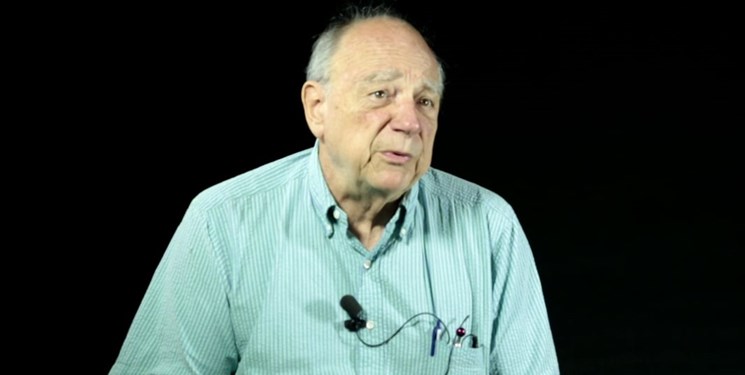 Speaking in an interview with FNA, Professor Barkin said the state of the economy in the US caused backlash against Trump, and stressed, “The change on political fortunes of the Democratic party in many “vulnerable” districts and states was a direct result of the changed economic scene in the USA.”

David Barkin is distinguished professor of economics at the Universidad Autónoma Metropolitana, Mexico. He was a founding member of the Ecodevelopment Center in 1974, for which he was awarded the National Prize in Political Economy. In 2015, he received the Georg Forster Award for Climate Related Research from the Alexander von Humboldt Foundation and is presently a visiting scholar at the Humboldt University in Berlin.

Q: Many people were concerned about racial and social issues under Trump. Do you believe Americans’ economic concerns under his Administration, too, adversely affected his presidential campaign?

A: The matter of race and social issues cannot be separated from the economic problems engendered by the Trump Administration. His economic policies were deliberately aimed at enriching the largest corporations in the USA. The economic aid package enacted by Congress proved “too little, too late” to make a lasting impact on the economy; with the expiration of each of the programs important segments of the population were left disenfranchised. This was particularly true of the enhancement of the unemployment benefits and the postponement of evictions affecting rental properties, in which most of the population resides. The farming sector suffered a “roller coaster” ride as relations with China went through turmoil in the past year. What is extraordinary, is that important segments of the population continued to support him in spite of their misfortunes with regard to economic policy, owing particularly to his unique form of fanning the flames of racism and xenophobia as well as anti-environmental policies.

Q: How do you think Trump’s trade wars against China and the EU affected the presidential election?

A: I do not think that the trade conflicts with China were particularly significant in the election campaign. In the end, there are probably small differences of substance with the policy views of his contender, Joe Biden. His bombastic treatment of this policy, however, probably was particularly effective among an important part of his base that supports xenophobic ideas.

Q: What about President Trump’s economic promises in his presidential campaign in 2016; after four years, do you believe on the practical level the US citizens are now benefiting from his economic policies?

A: It is clear that his presidency has proved particularly harmful to the low and middle segments of the US population. This was aggravated by the COVID-19 pandemic and the “bungling” of the public health and related public policy matters. There is ample evidence that the distribution of benefits and income during this period has become even more skewed, with a further concentration of economic power and influence. An important part of the political mobilization that led to both the larger voter turnout and the change on political fortunes of the Democratic party in many “vulnerable” districts and states was a direct result of the changed economic scene in the USA.