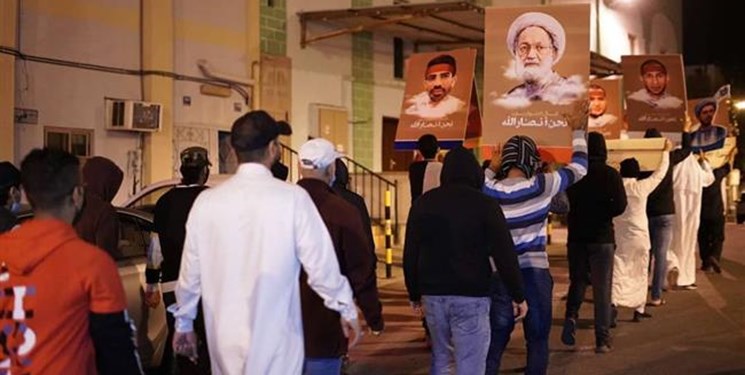 “Continued systematic human rights violations, suppression of Bahrainis for pursuing their own minimum demands, continued imprisonment of Sheikh Ali Salman, the Democratic Leader of the Al-Wifaq (opposition group), and execution of Bahraini youth and teenagers, in parallel with al-Khalifa alliance with Zionists, are just a number of the bitter realities of Bahrain today,” Amir Abdollahian wrote on his twitter page on Sunday. 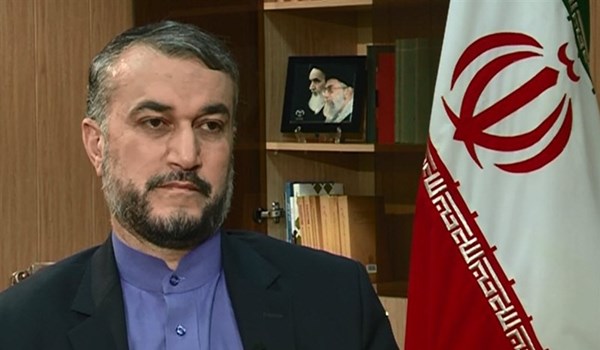 His remarks came as Bahrainis staged demonstrations across the tiny Persian Gulf kingdom on the eve of the tenth anniversary of the popular uprising against the Al Khalifah regime, and its heavy-handed crackdown on pro-democracy campaigners.

On Friday night, demonstrators took to the streets west of the capital Manama, carrying pictures of Bahrain's most prominent cleric Sheikh Isa Qassim, imprisoned political dissidents as well as those killed at the hands of regime forces.

They called for an end to human rights violations and the release of political detainees.

The pro-democracy protesters urged the Al Khalifah regime to relinquish power and allow the establishment of a just system representing all strata of the society.

Elsewhere in the northern villages of Abu Saiba and Shakhura, groups of young demonstrators expressed their solidarity with the popular uprising and detained anti-regime activists through writing graffiti on walls.

They also wrote the name of Bahrain’s monarch King Hamad bin Isa bin Salman Al Khalifah on the streets to be trampled under the feet of protesters and wheels of passing cars.

Youths set tires on fire in the village of Eker, situated about 20 kilometers (12 miles) south of the capital, in protest as well.

Bahraini regime forces have been heavily deployed across the country, including Juffair district of Manama plus Ma'ameer and Sanabis villages, on the eve of the anniversary.

Demonstrations in Bahrain have been held on a regular basis ever since a popular uprising began in mid-February 2011.

On March 14, 2011, troops from Saudi Arabia and the United Arab Emirates were deployed to assist Bahrain in its crackdown.

On March 5, 2017, Bahrain’s parliament approved the trial of civilians at military tribunals in a measure blasted by human rights campaigners as being tantamount to imposition of an undeclared martial law countrywide.