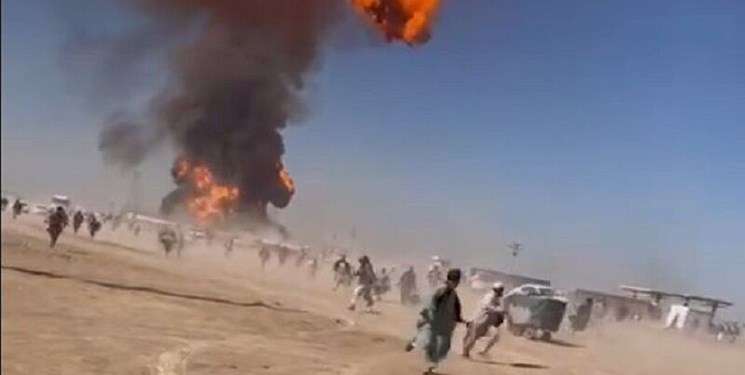 TEHRAN (FNA)- Afghan Vice-President Amrullah Saleh appreciated Tehran for its immediate assistance to extinguish the huge fire at a customs post in Herat province near the border with Iran.

In a message on Sunday, Saleh thanked the Iranian government for helping put out the fire and allowing hundreds of tankers to enter the country to stay safe from the massive fire. 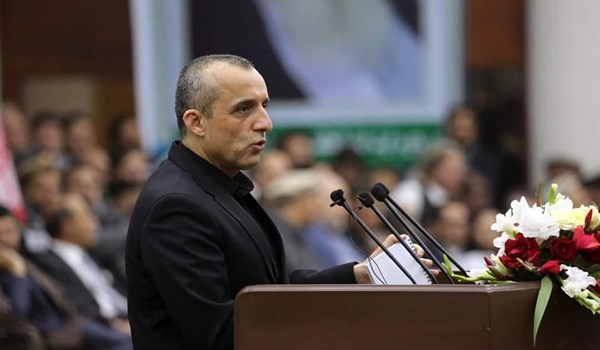 He also offered his deepest sympathies over the injury of a number of truckers and businessmen in the catastrophic explosion in Islam Qala customs office in Herat province near the Iranian borders.

Saleh expressed relief that the incident has not had any fatalities.

"I extend my condolences to all the Afghan businessmen who have suffered financial losses as a result of the fire in Islam Qala, and I am happy that this tragic incident did not result in any fatalities," he said.