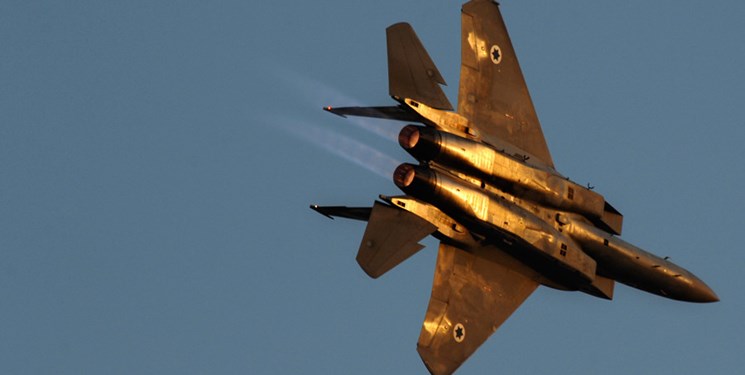 TEHRAN (FNA)- Syria's air defenses neutralized the latest Israeli aggression against the Western outskirts of Damascus, according to reports.

The Syrian forces responded to the Israeli attacks in the skies over the capital, Damascus, for several hours early Monday, the Syrian official news agency SANA reported.

The report did not give details of the possible casualties or damages caused by the aggression.

Since the start of the foreign-backed war on Syria in 2011, Israel has carried out hundreds of strikes in the country, targeting government troops and their allies.

Israel's aggressive moves have been viewed by observers as an attempt to weaken the Damascus government as it increasingly gains the upper hand in its fight against terrorist groups.

Syria has been gripped by foreign-backed militancy since March 2011. The Syrian government says the Israeli regime and its Western and regional allies are aiding Takfiri terrorist groups that are wreaking havoc in the country.

Syrian government forces have taken back many areas once controlled by the terrorist groups. The government and allied forces are currently busy fighting last bastions of militants in the Northwestern province of Idlib and areas in the neighboring Aleppo province.