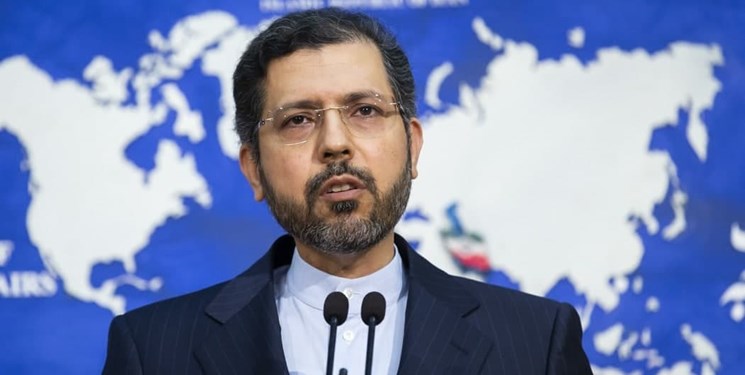 TEHRAN (FNA)- Iranian Foreign Ministry Spokesman Saeed Khatibzadeh said that his country will halt the voluntary implementation of the Additional Protocol to the Non-Proliferation Treaty (NPT) next week in case other parties continue to defy their nuclear deal undertakings.